Inespre launches “Inespre in your Neighborhood;” has Dominican sweet cream of beans combo for 250 pesos 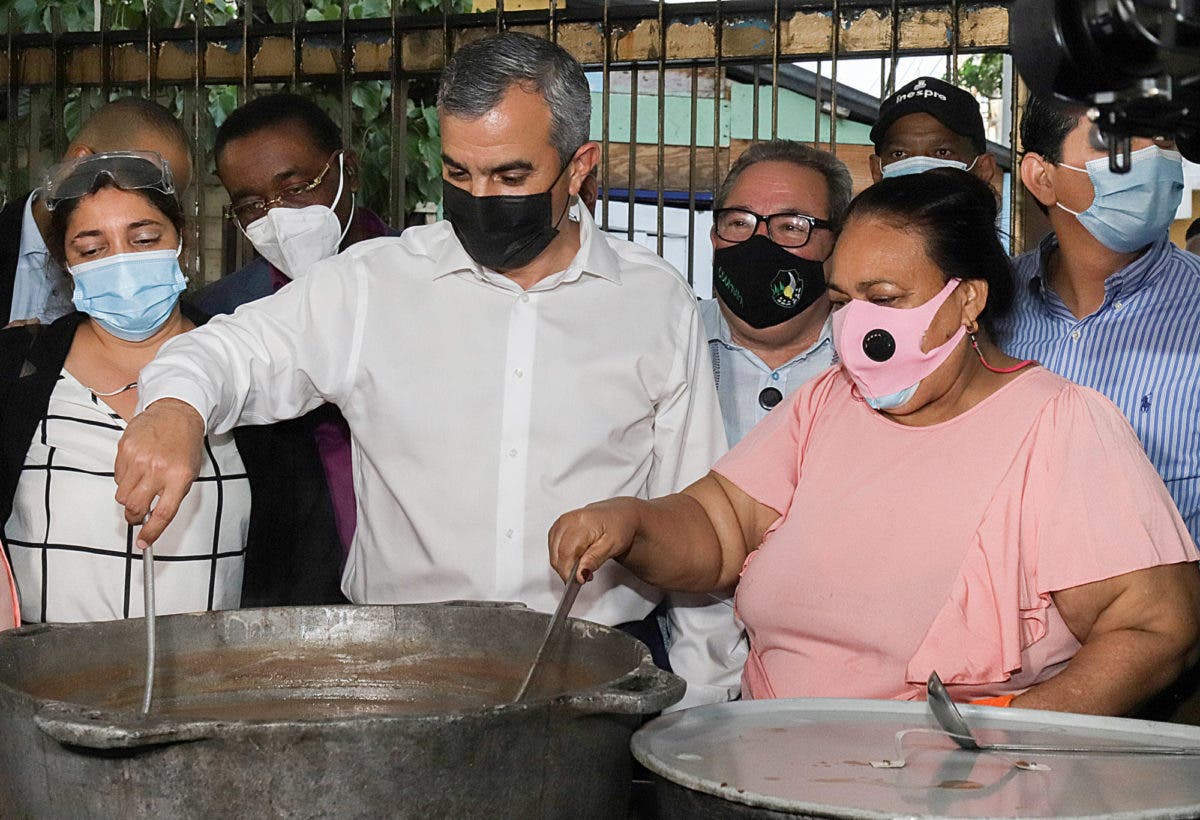 The Instituto de Estabilización de Precios launched the program “Inespre en tu Barrio” through which it will bring low-priced food, combos, and special offers to popular sectors of the Dominican Republic.

The program started in Ensanche Quisqueya, where products of the basic food basket were sold through mobile warehouses and special Easter Week combos.

Iván Hernández Guzmán, director of Inespre, said “We are pleased to announce to the country the beginning of the sales of special combos of products to make habichuelas con dulce (Dominican sweet cream of beans), a typical Dominican food, especially during Lent and Holy Week.”

Hernandez Guzman reported that this combo is composed of a pound of beans, a pound of sugar, a bag of cookies, a can of evaporated milk, a sachet of cinnamon, sweet cloves, raisins, and 2.5 pounds of sweet potato for only 250 pesos (US $4.30).

The official stressed that the objective of this initiative is that the low-income population can enjoy the traditional sweet beans that Dominican families cook every year during Lent, so these products will be sold at low cost in all institutional programs. Similar operations will also be carried out at other times of the year.

In addition to the popular sales, Inespre carries out activities in these sectors to bring the institution closer to the people.

In Ensanche Quisqueya, portions of sweet beans were shared among the residents; they also sold and donated some food combos. The activity was carried out in coordination with members of the Neighborhood Council of this sector such as Dulce María Rojas, Vinicio Medina, Marino Pérez, Sonia Sánchez, who thanked the initiative.

The director of the institution announced that similar operations will be carried out in Cienfuegos, in the province of Santiago, and in other parts of the country.

The institutional sales programs are announced daily on the social networks @Inesprerd and on the portal www.inespre.gob.do.