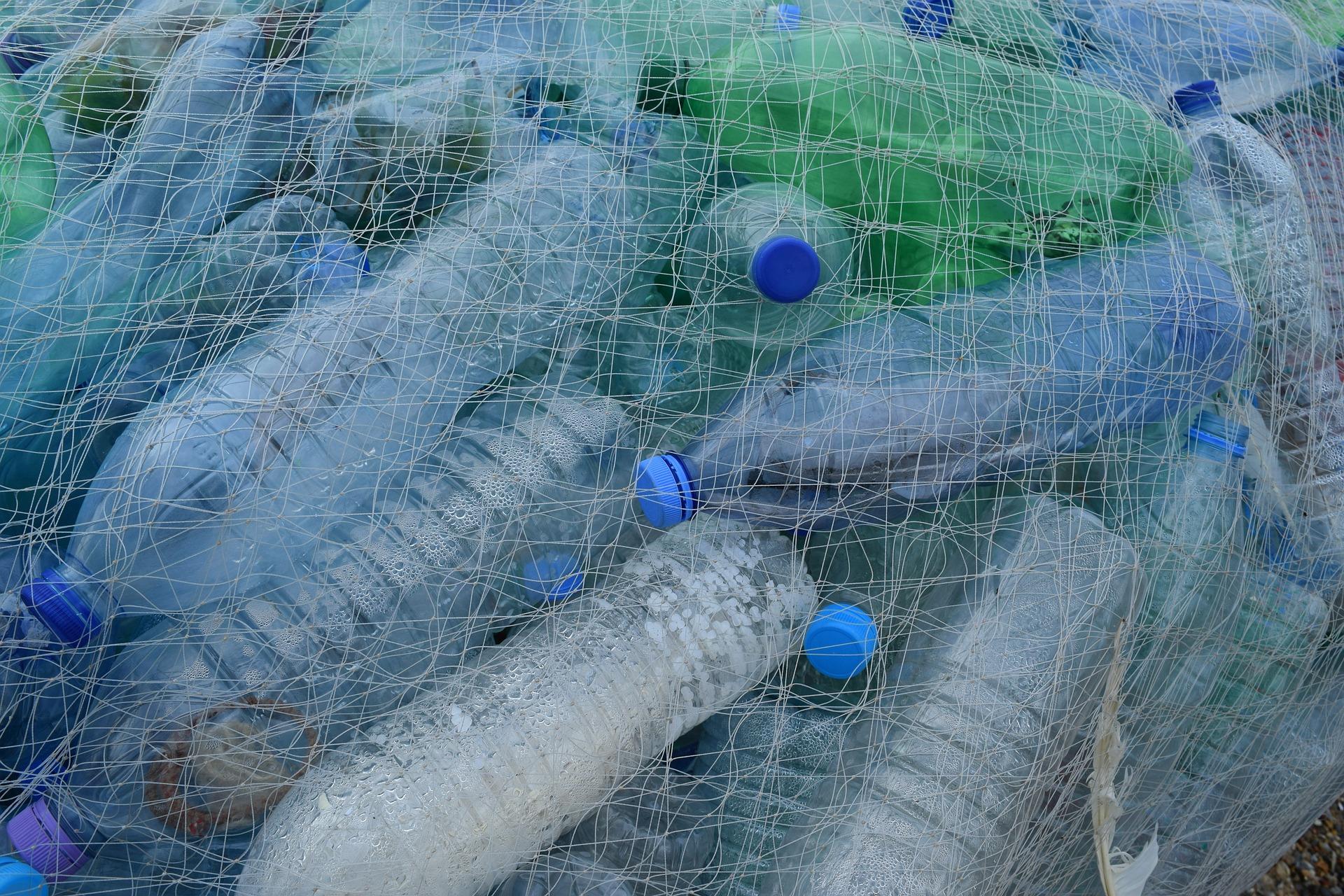 The multinational company Coca-Cola sees the Dominican Republic as one of the most important Latin American economies. It maintains solid investments and presents an excellent opportunity to promote the returnability of its containers.

Coca-Cola is promoting a program that will allow 25% of glass containers to be returnable.

Muhammad Abdullah, vice-president of operations of the multinational Coca Cola for the Caribbean region, offered the information to Listín Diario through the zoom platform.

Since January this year, Abdullah has been in charge of the company’s operations for the Caribbean, specifically in 22 countries, except for Cuba, the Virgin Islands, and Puerto Rico.

“We identify the Dominican Republic for what it is, one of the largest economies in Latin America,” and one of the largest in Central America and the Caribbean, Abdullah said, noting the size of this economy. These reasons have led the multinational to operate its headquarters for the region in the Dominican Republic, where they maintain a great interest and a great expectation, added the Coca-Cola executive. “We have been very responsible investors in the Dominican Republic. In 2019 alone, we invested from US$290 to US$292 million in our brands and businesses, and we have also contributed quite a lot in direct and indirect taxes with significant amounts,” he indicated.

He also highlighted the responsibilities they maintain with the communities, where Coca-Cola’s business covers more than 65,000 small businesses in the Dominican Republic.

Regarding women, Abdullah explained the company’s commitment in general and the goal established with women to reach 5 million women by 2020, which was achieved and internally, since 50% of the team in the Caribbean are women. He also pointed out the multinational’s interest in supporting recycling programs such as those announced by the Government to clean up the banks of the Ozama River, where the construction of one house per day with plastic bottle waste is being considered.

Abdullah affirmed the company’s good disposition with both the national and municipal governments.

Coca-Cola, he said, has more than 80 years of innovations that now focus more on recycling and sustainability, such as the conversion of plastics to other uses.

Coca-Cola shares with its partner Bepensa the commitment to waste management. In 2018, they launched a program that allows collecting the packaging sold until 2030, which they call “a world without waste,” and maintains alliances with other actors. In this country, he said, already 25% of sales are made on a returnable basis, and they aspire to more, as happens in Nicaragua, where they recover more than 50% of packaging.

Circular Seas 2020-2021, in addition to the coastal cleanup program they have been carrying out for 20 years, which Abdullah defines as the most ambitious initiative.

Coca-Cola already has 100% recycled plastic bottles in the United States, except for the cap, and in Europe, a paper bottle, “that is, the liquid is packaged in a paper bottle.”

These innovations are some of the ideas planned to be brought to the Dominican Republic.