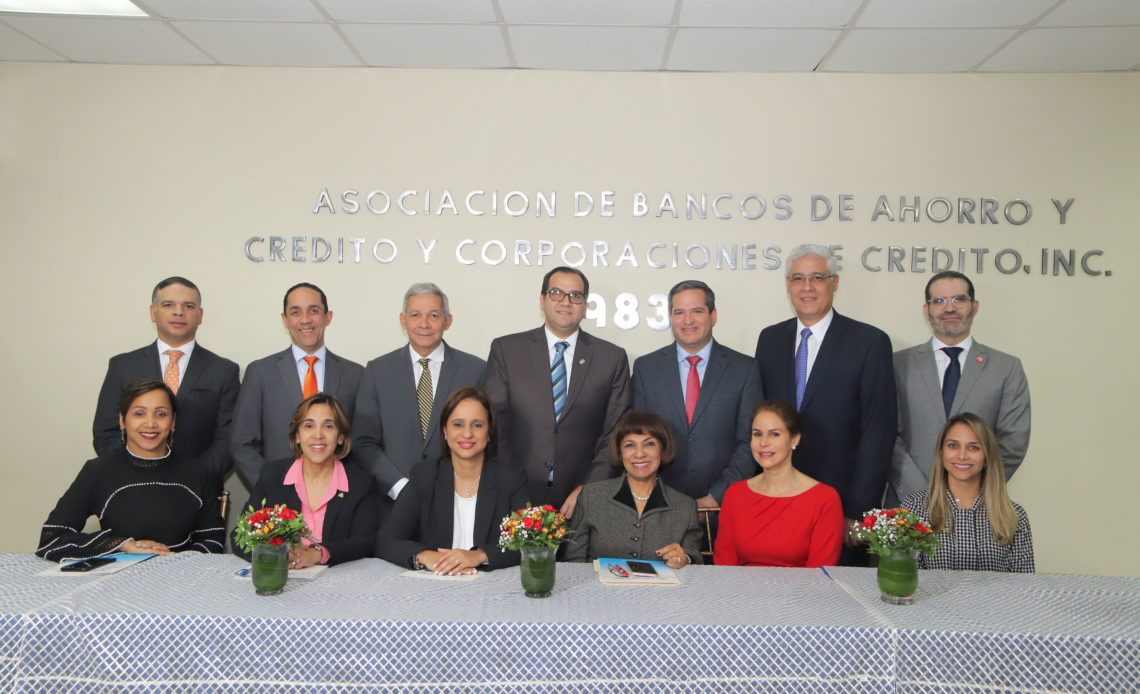 Savings and credit banks channeled, mainly to MSMEs and individuals, a total of RD$1,181.5 million in credits from their portion of the Central Bank’s Rapid Liquidity Facilities.

The Association of Savings and Credit Banks and Credit Corporations (Abancord) offered the information while discarding the versions that have circulated in the press in the sense that, supposedly, the banking institutions do not facilitate access to these funds.

The association pointed out that only two of the savings and credit banks with coverage in different regions of the country, which specialize in financing the micro and SME sector, granted direct financing to more than 10,000 individuals and micro-enterprises.

These credit funds indirectly impacted more than 20,000 families, 60% of which were directed to women businesswomen and entrepreneurs who carry out productive activities. Thirty percent was disbursed in rural areas and 70% in urban areas.

It was further explained that the target segments of the loans were service, commerce, production, and agriculture, with a higher percentage in the commercial sector, which provided an opportunity to stimulate and reactivate the MSME sector in the area of commerce.

The effective interest rate in this type of financing has decreased by more than ten percentage points.

The entity explained that complying with the prudential norms established by the monetary and supervisory authorities of the financial system does not constitute an obstacle, but rather security, formality, and the certainty that operations are carried out correctly.

Abancord said that, in this way, the banks reach the sectors for which the funds are intended, avoiding the danger of over-indebtedness in the country’s micro-enterprises.

The group valued very positively the support provided by the Central Bank of the Dominican Republic through these Fast Liquidity Facility resources, which have benefited micro and small Dominican enterprises and households, contributing to the protection of jobs in these lower strata of the economy and facilitating household consumption in the face of the adverse situation created by the COVID-19 pandemic.

More than one billion
A total of RD$1,181.5 million in credits have been channeled from their portion of the Central Bank’s Rapid Liquidity Facilities.
Abancord dismissed the versions that supposedly, the banking institutions do not facilitate access to these funds. He said that two banks granted financing directly to more than 10,000 people.