David Collado: “President Abinader calls me daily in the early hours of the morning to know how the reservations are going” 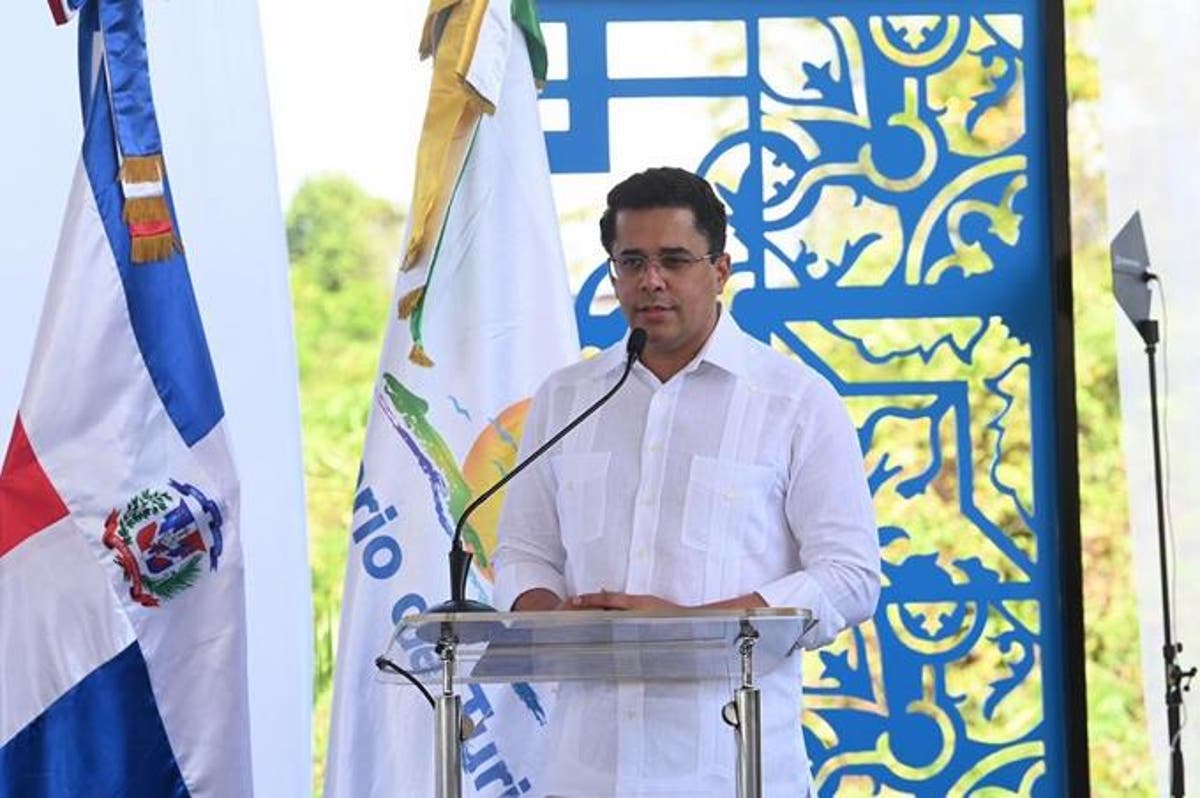 Collado presented the Head of State as a “tireless night worker” who makes every effort to recover the country’s most productive sector.

The Minister of Tourism, David Collado, related that President Luis Abinader, calls him daily to know the behavior of the tourism sector and the recovery process he is leading.

“He calls me at 1:30 in the morning. He is nocturnal and asks me: Tell me how are the numbers going, how are the tourists, how are the reservations going, and comparisons, as well as the actions to follow,” he expressed.

Collado, who participated in a ceremony with President Abinader of the first stage of the reorganization of Macao beach and later inaugurated the Il Capo hotel, presented the Head of State as a “tireless night worker” who makes every effort to recover the most productive sector of the country.

“The president loves the sector, he respects it…we are attentive to the small details. We can assure you that tourism is in good hands. The good mutuality of the public and private sectors, and the best proof is the results achieved,” said the official.

He also valued the fact that President Abinader knows and respects the sector in a way that restores confidence and facilitates the acceleration of the process to return to normality amid the Coronavirus pandemic.

“DR tourism is in good hands. Where they are investing, what airline they are betting on. The travel agencies in Miami had record sales, a single agency informed us that it sold $150,000 another $200,000, and every time these vaccines arrive, the security of the Dominican Republic is strengthened,” he emphasized.

The Minister of Tourism announced that the country has received 128 thousand tourists so far this year and that it is showing record sales figures in markets such as Miami and various cities in the United States and that it has been recognized as the country that has achieved the best performance in Central America.

He gave as an example the request made by the United States for PCR tests in the airports, for which the country has been congratulated due to the best performance it achieved in just 24 hours in all Latin America, by succeeding in this test, in addition to the recovery that has been achieved.

He cited the excellent relations and the joint work carried out between the ministry and Rafael Blanco, president of Asonahores, which has been a milestone in history, which is and will continue to provide favorable results, thanks to the vision of the President.

Collado manifested the company Expedia regarding room reservations in hotels in the country, which show an 18% increase over the same period of 2018, which is held as one with the most progress in that sector.

The internet franchise with a presence in 31 countries dedicated to booking travel, airline tickets, hotel, car rental, and vacation packages lists the Dominican Republic as a preferred destination in recent weeks due to its handling of the pandemic and tourism.