Investment of more than US$1.1 billion reported in Miches 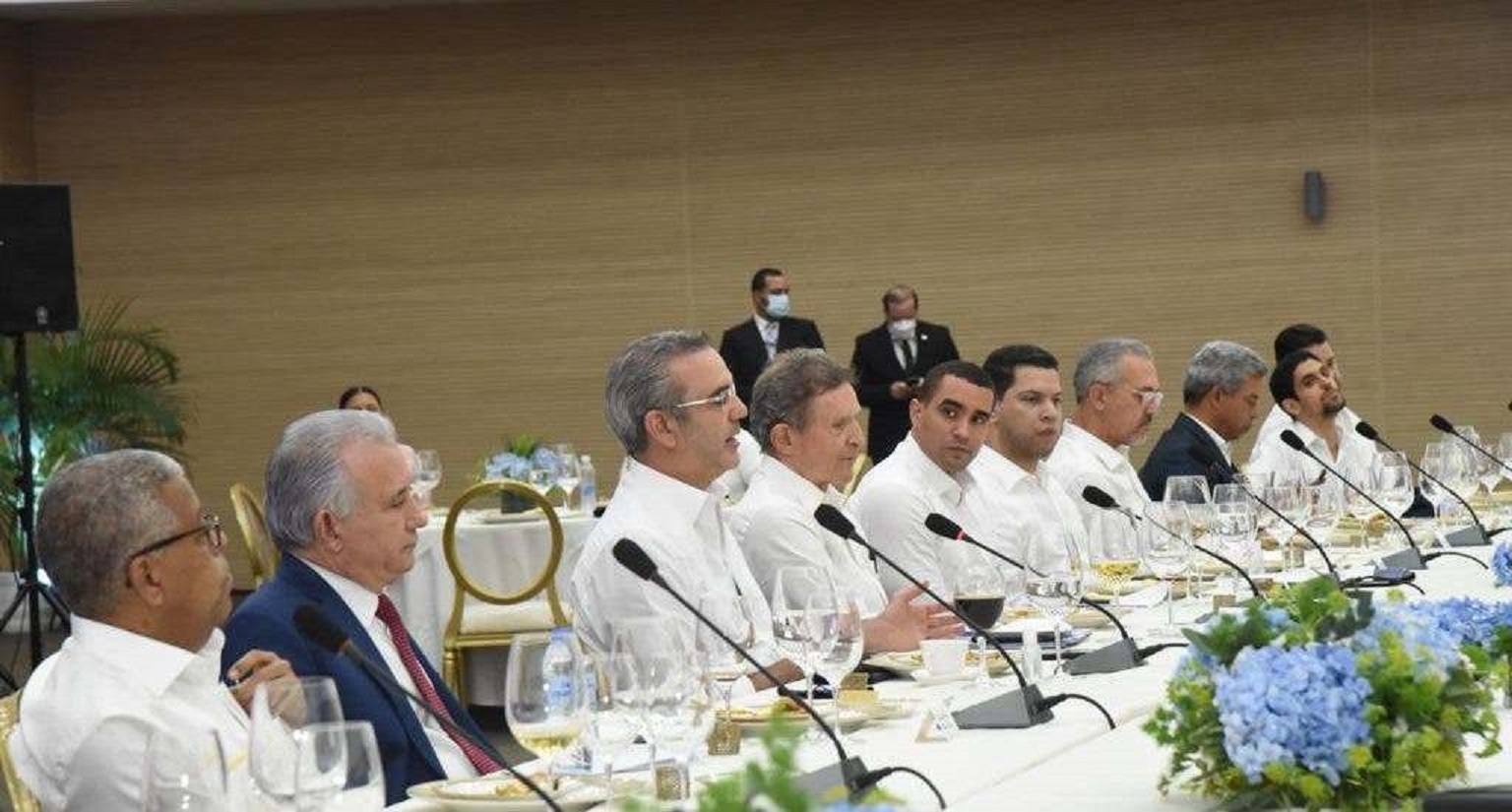 President Luis Abinader announced an investment of US$1.16 billion to develop the Miches coastline as part of the relaunching of tourism.

The head of state unveiled the major project to take off in this area, as part of concrete steps for responsible tourism development in this municipality, by announcing an investment of more than 1 billion pesos in the area.

The hotel investment is for the construction of 4,551 hotel and residential rooms. Abinader said that the commitment is contained in the signing of an agreement between the public and private sectors, which also initiates the Miches Development Plan’s execution.

The signing ceremony was headed by President Abinader, accompanied by the Minister of Tourism, David Collado, and other officials.

The agreement establishes that the private sector will invest millions of dollars in hotel and residential rooms while the government commits essential infrastructure works and basic services.

Minister Collado also explained that the private sector investments include 3,128 new hotel rooms and 1,423 residential rooms. He said that the commitments made are unprecedented and will turn Miches into one of the most visited tourist destinations in the Dominican Republic.

President Abinader reaffirmed the Government’s commitment to supporting new investment projects in tourist destinations and pointed out the importance of having a coordinated plan with the private sector for their execution.

Abinader also indicated that more than 9,000 direct and indirect jobs would be generated during the construction process, and approximately 5,000 new jobs will be created once all the projects are operating.

“The tourism sector is not only an important generator of jobs, but it is also a generator of skills for its collaborators, also promoting the birth of local enterprises, with tourism projects of complimentary supply of goods and services, are integrated into the local production structure of the sector,” said the president.

The Promiches entrepreneurs thanked President Abinader, Minister Collado, and the other officials for their support and commitment, stressing the importance of initiating such a vital tourism development based on planning and a joint vision.

Rafael Arias, director of the National Institute of Transit and Land Transportation (Intrant), General Juan Carlos Torres Robiu, general director of CESTUR, vice-minister Nelson Colón, of Public Works and Communications, vice-minister José Ramón Reyes of the Ministry of Environment. Promiches president Yamil Isaías was present, as well as members of the board of directors.

Producers
The President guaranteed that the Government is committed to providing the necessary public services to transform this locality.

Jobs
During the construction process of the 4,551 hotel and residential rooms, more than 9,000 direct and indirect jobs will be created, and approximately 5,000 new jobs will be initiated when all the projects are operational.