All fuel prices freeze for the fourth week in a row 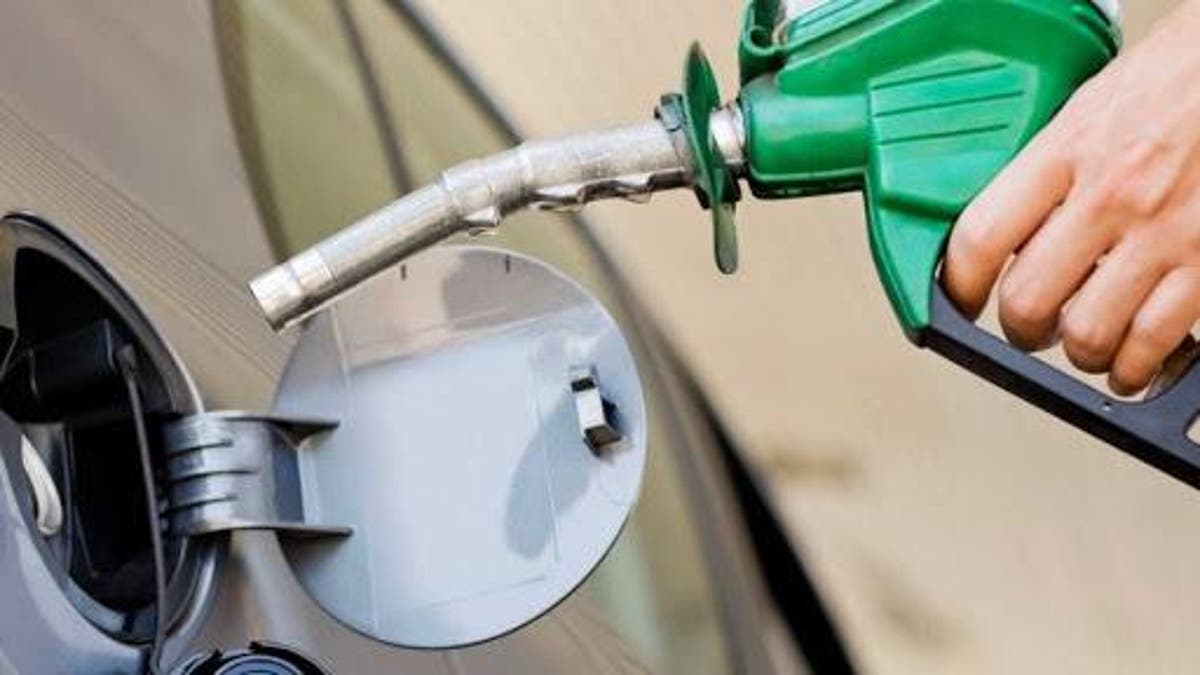 The Ministry of Industry, Commerce, and Mipymes (MICM) informed that all fuel prices would remain unchanged for the week of March 27 to April 2, which means that the Government will absorb a debt of RD$ 111.3 million to avoid transferring to citizens the price increases in LPG, gasoline and other hydrocarbons.

Although it has had to assume a much lower increase than in previous weeks, consistently exceeding RD$ 300 million, “there is still an uncertain outlook and a tendency to increase, taking into consideration the first three months of the year, since in December it was at US$ 47 per barrel; in January it rose to US$ 52, and in February to US$ 59. Now in March, the average price reaches US$ 63 per barrel.”

The determination to maintain the prices, under Decree 625-11, allows not to pass on the increase in LPG of RD$ 5.25; regular gasoline of RD$ 11.06; premium gasoline of RD$ 8.69; and Regular Gasoil of RD$ 0.89, among other assumed values that the market imposed a rise in the price of gas.

The ministry also informed that oil has slowed down its upward trend, reflected in an average of US$ 60 per barrel. In contrast, the previous week, it had averaged a cost of US$ 65 per barrel, within the framework of the recovery of production of the refineries affected by the ice storm in Texas, which contributed to lower the international prices of fuels.

However, OPEC has decided to maintain the cuts for April, with an immediate impact due to the blockage of the Suez Canal by a stranded ship.

The Ministry indicated that the global outlook “remains not encouraging.”

“In general terms, concerning previous months, it has been a positive week, with a downward trend, evidenced in that to maintain the exact prices of the last week, the Government will have to assume about 111.3 million.”

He maintained that although these were days of greater tranquility for the market, “it is not the time to think that there will be a certainty, since the countries of Europe and the United States, mobility restrictions and production cuts are still latent, waiting for the vaccine to immunize the population and for us to return to economic normality sometime in 2021,” he concluded.