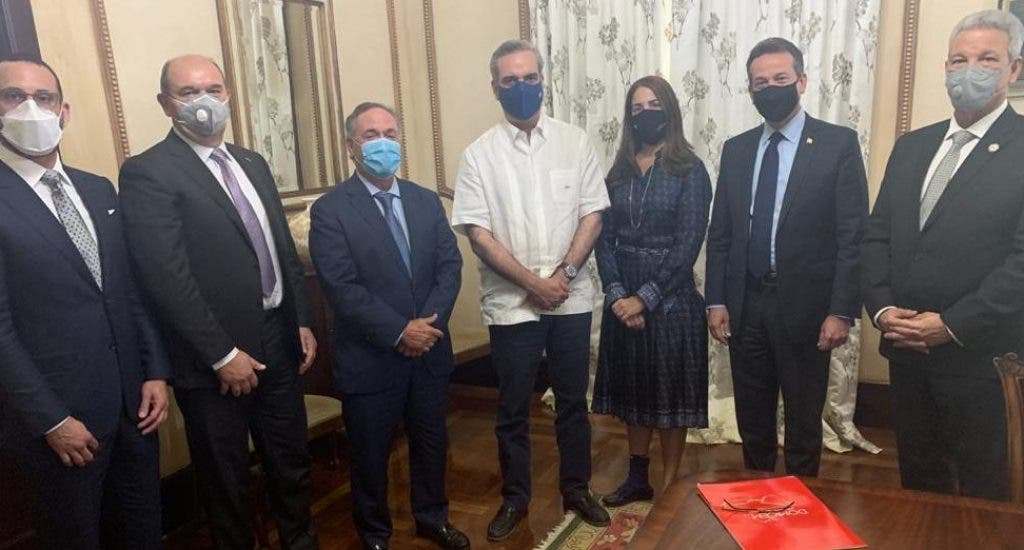 Santo Domingo.- Dominican Cement maker Domicem on Fri. announced that, in the coming days, it will begin the construction of a new clinker and cement production line, parallel to the existing facility in Sabana Grande de Palenque, southern San Cristóbal province.

The new furnace unit will double the production capacity at the Sabana Grande de Palenque plant and it will have an estimated cost as high as RD$9.0 billion, creating hundreds of direct and indirect jobs.

“In a visit to President Luis Abinader Domicem executives said that in addition to the existing facility, it will impact the dynamism of the economic activity of the region,” says a press release.