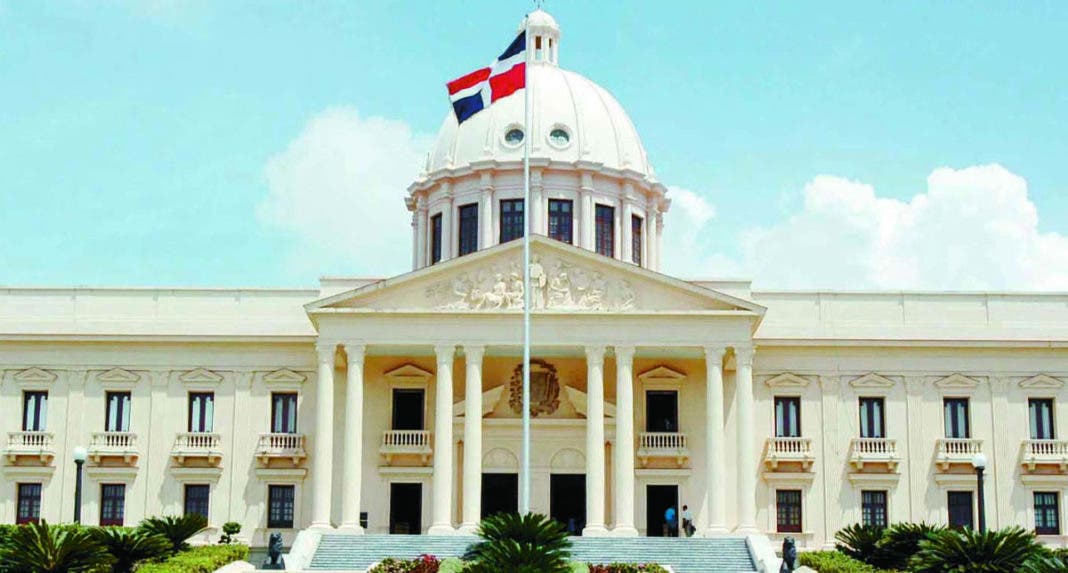 The Dominican Republic projects a stable outlook as a long-term debt issuer, according to the risk rating agency Moody’s Investors Service, which places the country in the Ba3 range in the context of its credit profile and risk balance.

In a report, the entity attributes this rating to the fact that the government’s liquidity risks are held back because current account deficits are financed, there are more significant foreign exchange reserves to cover future debt maturities, and there is a proven track record of access to the market, in times of turbulence.

In addition to the fact that, despite the impact of the coronavirus and the consequences left in the tourism sector, the main engine of the economy, the country projects solid growth prospects. The banking sector also appears among the firm’s stability indicators, qualifying it as resilient despite an anticipated deterioration in asset quality.

Moody’s points out, however, that the country has a weak fiscal solidity, “which reflects long-standing credit challenges, given a high exposure to currency risks and a very high relationship between interest and government income compared to its peers.”

In its report, the risk rating firm also looks to the future in the context of debt and tax revenues. In this regard, it suggests that the government’s debt levels should increase moderately after the significant increase in 2020.

Last year the authorities issued bonds of 3.8 billion dollars to face the health and economic challenges left by the impact of the covid-19 virus on the productive apparatus.

In its economic analysis, the agency also indicates that the government “will seek reforms to improve revenues that will ease fiscal restrictions derived from a limited tax base.”

The agency expects the liquidity risks of the balance of payments and the government to be controlled.

Economy growth would increase. Moody’s presumes that the Dominican economy will grow around 6% this year, so it will return to the levels it had before the appearance of covid-19. This deadly viral disease negatively impacted all economies.

The rapid recovery of Moody’s tourism is attributed to the strength of the sector, to the fact that it has not been exposed to cruises, as has happened with other destinations in the Caribbean region, and to the prospect of an increase in tourists from the United States, which it is the leading issuing country.