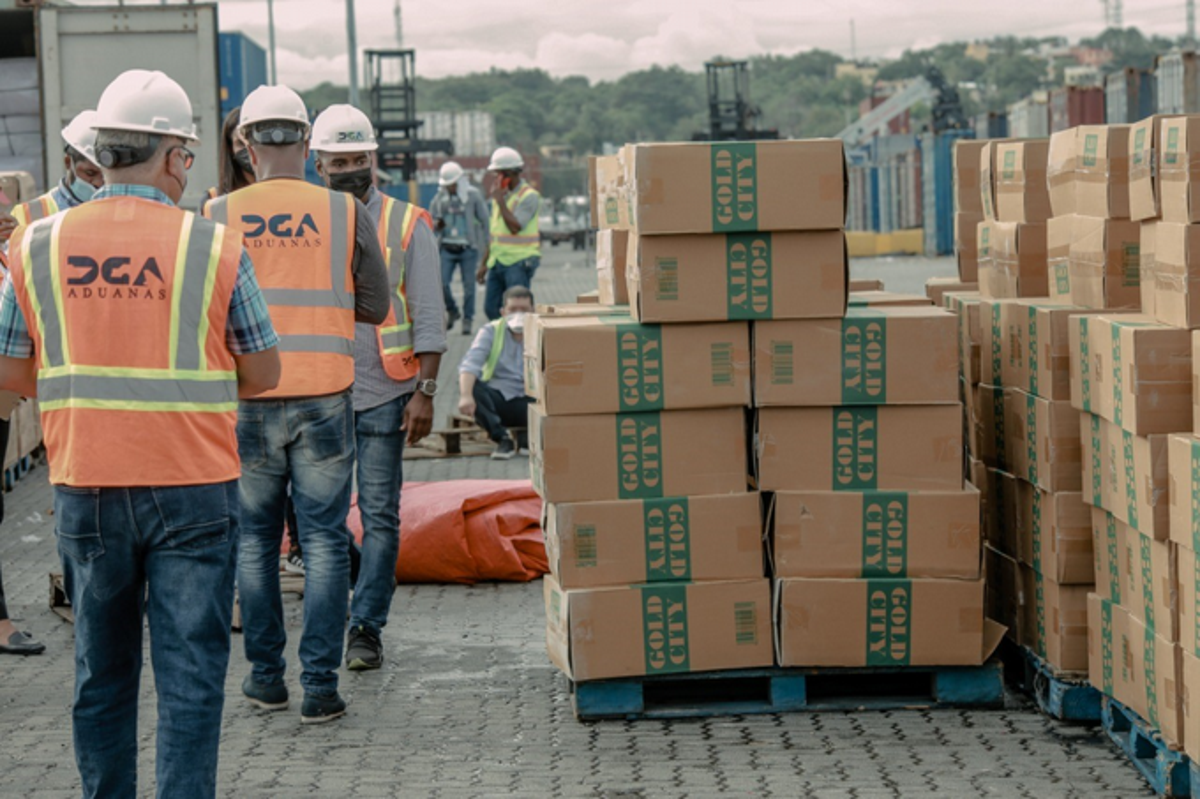 The cigarettes were declared as hardware and construction materials.

The General Directorate of Customs (DGA) seized this Sunday 13 million units of smuggled cigarettes valued at approximately RD $ 64,941,500.00 during an operation carried out by the institution’s Security Corps in the ports of Haina and Elías Piña.

According to the institution, the cigarettes were declared as hardware and construction materials. They were discovered during the inspection by the Security Corps of the DGA, one thousand boxes of 10,000 units of cigarettes each for a total of 10,000,000 units of the Gold City brand in the Port of Haina.

While in Elías Piña, an international brand truck was arrested trying to smuggle 3,007,180 units of Capital brand cigarettes.

The seizure of these 13 million units of cigarettes represents an effective blow against the smuggling of those items that are used as bargaining chips by international crime.

It is recalled that in September of last year, 16 million units of cigarettes were incinerated. At that time, the forfeiture represented the sum of RD $ 200 million in tax evasion. The seizures were made in Elías Piña, Dajabón, and the Port of Haina Oriental.