Why are some homes sold for dollars in the Dominican Republic? 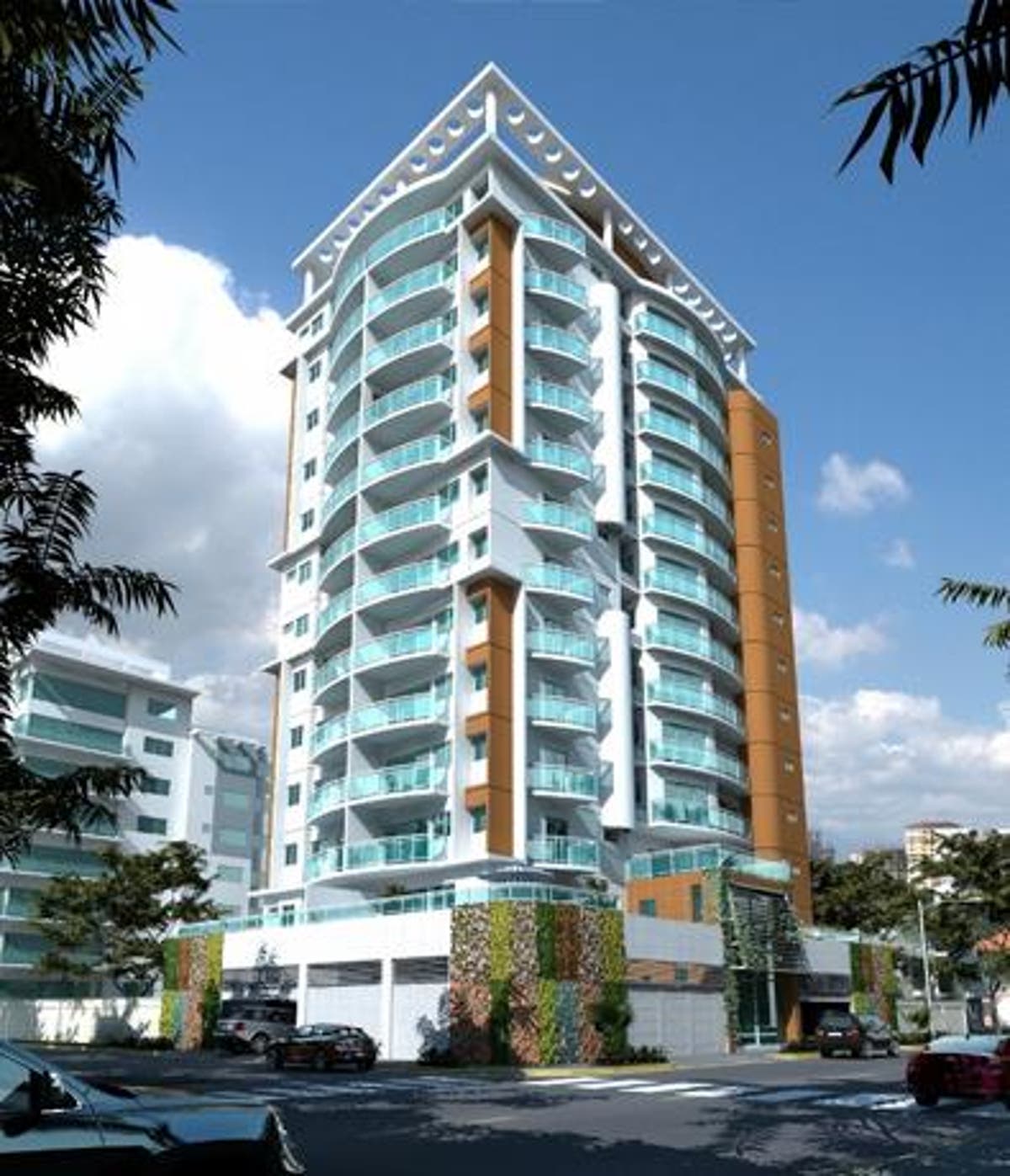 Many Dominicans wonder why some homes in the country are sold in dollars and not in the national peso. This is the case of apartments under construction not only in the central polygon but even outside the city.

They can start at $ 78,000 and have mostly attractive features.

Listín Diario explains the reasons why these homes are sold in dollars in the Dominican Republic.

According to the construction entrepreneur Eliseo Cristopher, there is a free market regarding these sales in the country; that is, the market is regulated according to supply and demand, and there is free competition.

The also president of the Dominican Confederation of Micro, Small and Medium Construction Companies (Copymecon) explains some points about the supply in dollars of housing: Cristopher comments that for some years in the construction sector, the goal has been to maintain the investment in a sincere way with the national market, for which the builders rely on the commercialization of the houses in a “stronger” currency than the national one the dollar being the most frequent.

He emphasizes that the same happens in the vehicle sector.

The builder points out that the idea is that if the peso moves up, the sector can maintain its investments in a favorable manner and with less risk.

“Let us remember that the dollar is a referendum in terms of value, for us, because regularly if the dollar rises, the peso is devalued; therefore, selling in dollars guarantees the investment,” he argues.

In addition, some construction materials are imported, so their purchase is in dollars, in addition to the fact that the prices of these materials are set in the country according to the behavior of the foreign currency.

Selling homes in dollars is a fact that has happened in the Dominican Republic for decades to also protect the contracts that are signed in the real estate sector.

Cristopher considers that there are atypical circumstances at present since the dollar is going down. The costs of construction materials rise, an event that builders fail to understand because while the foreign currency falls, so should the raw material.

“Now we sold in dollars to try to keep our investment firm, but the dollar is going down, and materials are going up. A situation that gives us high levels of concern” declares the representative of Dominican builders.

The past president of the Dominican Association of Home Builders and Promoters (Acoprovi), Susi Gatón, consulted by this means, assures that the labor and construction materials of middle and upper-class housing “go up a lot.”

The engineer explains that only low-cost and social housing are marketed in pesos.