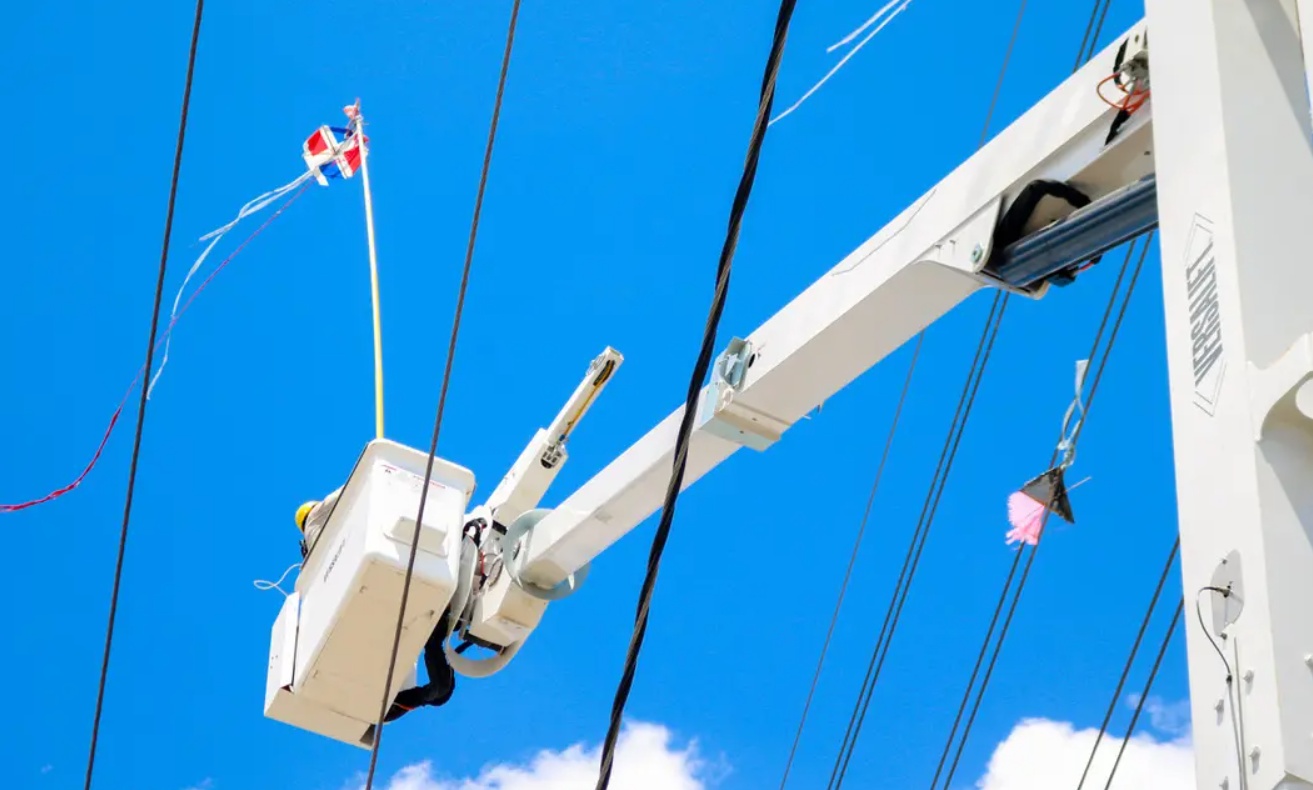 According to Máximo Cepeda, operations director of the Energy Control Center, in the last two years more than 3,000 kite tails have been removed. Most of the system outages occur during the Easter holiday.

ETED general administrator, engineer Martín Robles Morillo, Emergency Operations Center (COE) director Juan Manuel Méndez García, and Alberto Beras, better known as “el chichigüero”, who has been making and selling kites for over 20 years, asked parents to guide their children about the danger of flying these kites where there are power lines.

They recommended flying them in open or clear places, such as on beaches, where there is no danger.

Robles Morillo announced that this week the campaign “Fly in a safe place” will be launched, of which ETED has prepared capsules that will be presented through the virtual classes of the Education Ministry because, for this time of year, hundreds of people fly kites, which causes the mobilization of ETED personnel to remove the ones that fall to the power lines to avoid breakdowns, adding to this the daily preventive maintenance tasks.

“The interruptions caused by the chichiguas represent millionaire losses for ETED, which exceed 10 million pesos a year, only during the time that children practice this hobby annually, an amount that almost triples for the country,” he pointed out.

He explained that there are 105 substations in the country, of which 40 belong to ETED and 65 are shared with power distribution and generation companies, which have 30 brigades nationwide.