Central Bank: tourist activity will return to normal in 2023 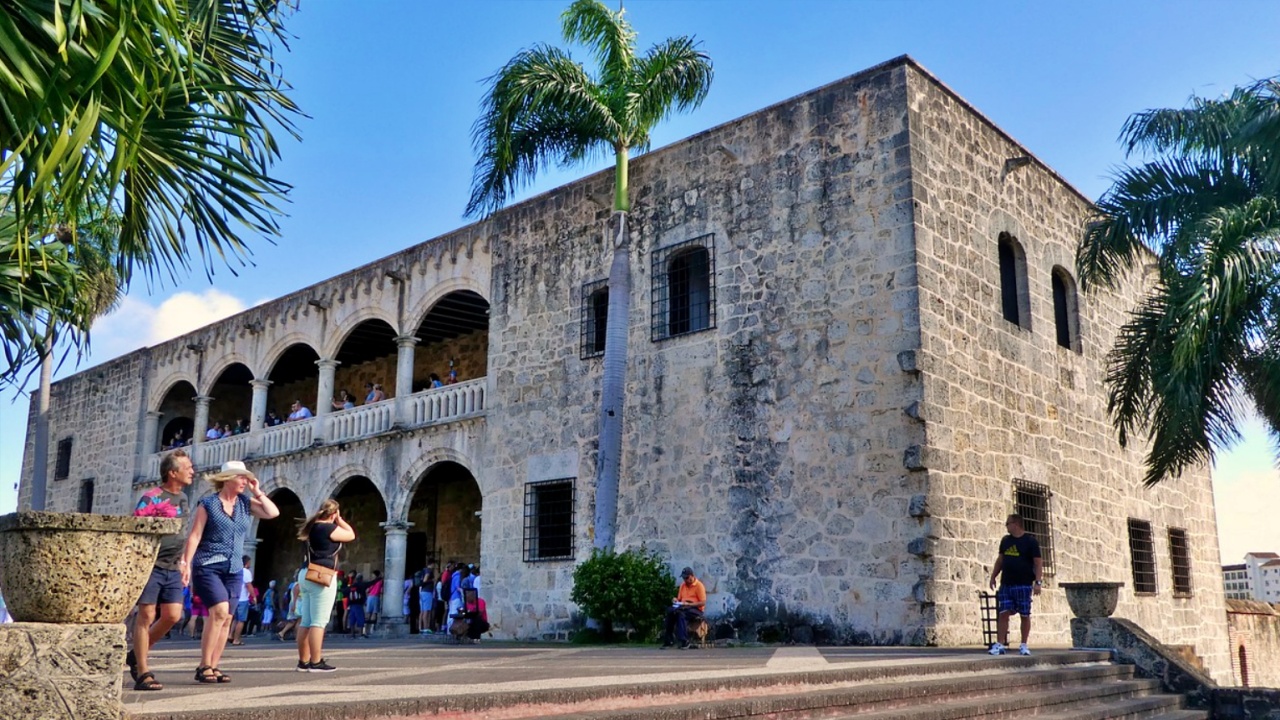 Santo Domingo.– Tourism activity in the Dominican Republic is beginning to recover after the impact suffered by the coronavirus pandemic, and one million more visitors are expected to arrive in the country this year, compared to 2020.

However, it will not be until 2023 when the sector recovers the level prior to COVID-19 when more than 6 million non-resident foreigners arrived in the country, according to data published by the Central Bank of the Dominican Republic.

According to the governor of the entity, Héctor Valdez Albizu, this year national tourist destinations will receive between 3.4 million and 3.5 million non-resident visitors, although he clarified that, if the situation caused by the pandemic is not normalized abroad, it will be more difficult for the country to recover the previous level.

“Nobody stops our tourism, neither the good nor the bad. This is the country that has the best organized tourism in all of Latin America. I have faith that tourism will regain the position lost by the pandemic,” he said.

When presenting preliminary data on the behavior of economic activity in February, he highlighted that tourism activity, in times of stability, generates 7.4 billion dollars in income for the country.

1.1% growth in February
Valdez Albizu reported on Tuesday that economic activity in the country registered a growth of 1.1% last February, placing economic performance in positive territory for the first time since the start of the pandemic in March 2020.

“The economic performance of February continues to be influenced by the monetary stimuli carried out by the Central Bank, granting 5% of the Gross Domestic Product (RD$215,814 million that have been made available to the public through banks), placing RD$184,180.4 million”, he highlighted.

2021 will close with growth of 5.5%
The estimates of the monetary and financial institution indicate that the economic growth of the country will be between 5% and 5.5% by the end of this year.

“We have come out of the negative ballast. We are riding a train that is moving forward with great vigor. The product will continue to grow in the remainder of the year. We had said that after the first quarter it was that we were going to start to have momentum, but we are surprised that this has started in February. This already changes the whole panorama in terms of what is expected”, said the governor.

The dollar rate
Valdez Albizu highlighted the downward behavior that the dollar rate is registering; However, he said that the institution will prevent it from “going too low”, because the situation may mean a brake on exports, mainly from the free zones.

The US currency is in a process of decline that has led it to lose more than RD$1.34 for every dollar. He explained that the exchange rate has had an impact on the entry of foreign currency into the country.

He argued that the monetary institution would apply some of the mechanisms to prevent the peso from continuing to appreciate against the dollar, specifying that one of them would be “buying the currency, and giving the pesos.”

Valdez Albizu announced that this month US$900 million would arrive in the country in remittances. In addition, he said that the Dominican economy will benefit from the economic aid that the US Government is granting to its citizens, because part of these resources will be reflected in investments and remittances in the country.