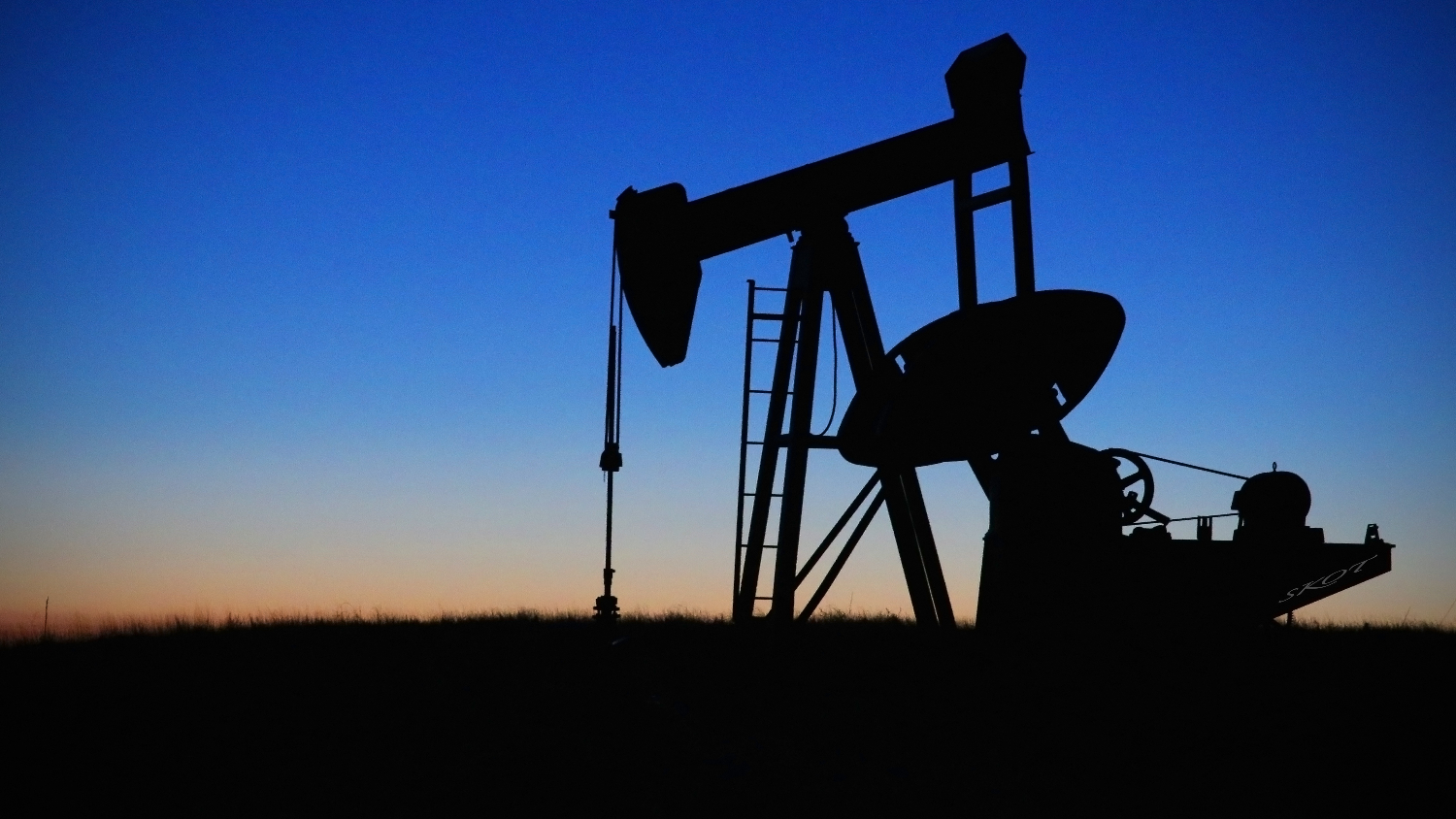 The Ministry of Industry, Commerce, and Mipymes (MICM) reported that even though prices in international markets begin to decline, it had been arranged to maintain the prices of all fuels for the week of Saturday 3 until Friday 9 April, assuming the increase that had to be applied for the period mentioned above, which translates into a debt of RD $ 122.5 million with importers.

The MICM revealed that by managing this debt with importers, considerably lower than in previous weeks, it avoids impacting the pocket of citizens, since the market, although prices begin to drop globally, imposed an increase of RD $ 5.71 to LPG; Regular Gasoline RD $ 12.19, and Premium Gasoline RD $ 10.02, among other values.

For the week of April 03 to 09, 2021, the Ministry of Industry, Commerce, and MSMEs provide that fuels be marketed at the following prices:

Premium gasoline will be sold at RD $ 242.10 per gallon, maintains its price.

Regular Gasoline will be sold at RD $ 228.50 per gallon, maintaining its price.

Regular diesel will be sold at RD $ 181.60 per gallon, maintaining its price.

Optimal diesel will be sold at RD $ 197.50 per gallon, maintaining its price.

Kerosene will be sold at RD $ 168.90 per gallon, maintaining its price.

On Wednesday, March 31, the international prices of oil and its derivatives give a respite by decreasing their upward trend in recent months, maintaining an average of about US $ 60 a barrel of the WTI for the last two weeks calculating prices of oil fuels, which reflects relative stability of prices in the weekly averages, with slight decreases in relation to two previous weeks where the WTI averages were around US $ 65.00.

Also, the recovery of the production of the refineries affected by the ice storm in Texas continues, which, with a greater supply, reduces international prices; However, it is still higher than projected a few months ago due to the decision of OPEC + to maintain its cuts during April and the unilateral cut by Saudi Arabia of an additional million barrels.

Analysts also argue that the blockade of the Suez Canal could have caused a more significant rise in prices, but this was offset by other specific events, such as the establishment of new landfills in Europe and the forecast of a third wave of COVID-19 which project a lower demand for fuels, as well as an increase in production from Iran and Iraq with a greater supply in the market, inhibiting to some extent the effects of the OPEC + cuts.

This decision to maintain prices, protected by Decree 625-11, entails assuming debts with importers of approximately RD $ 122.5 million this week, whose accumulated balance of said debt has been increasing systematically in recent weeks. Simultaneously, As a measure of responsibility and sustainability, the MICM has been paying it off.