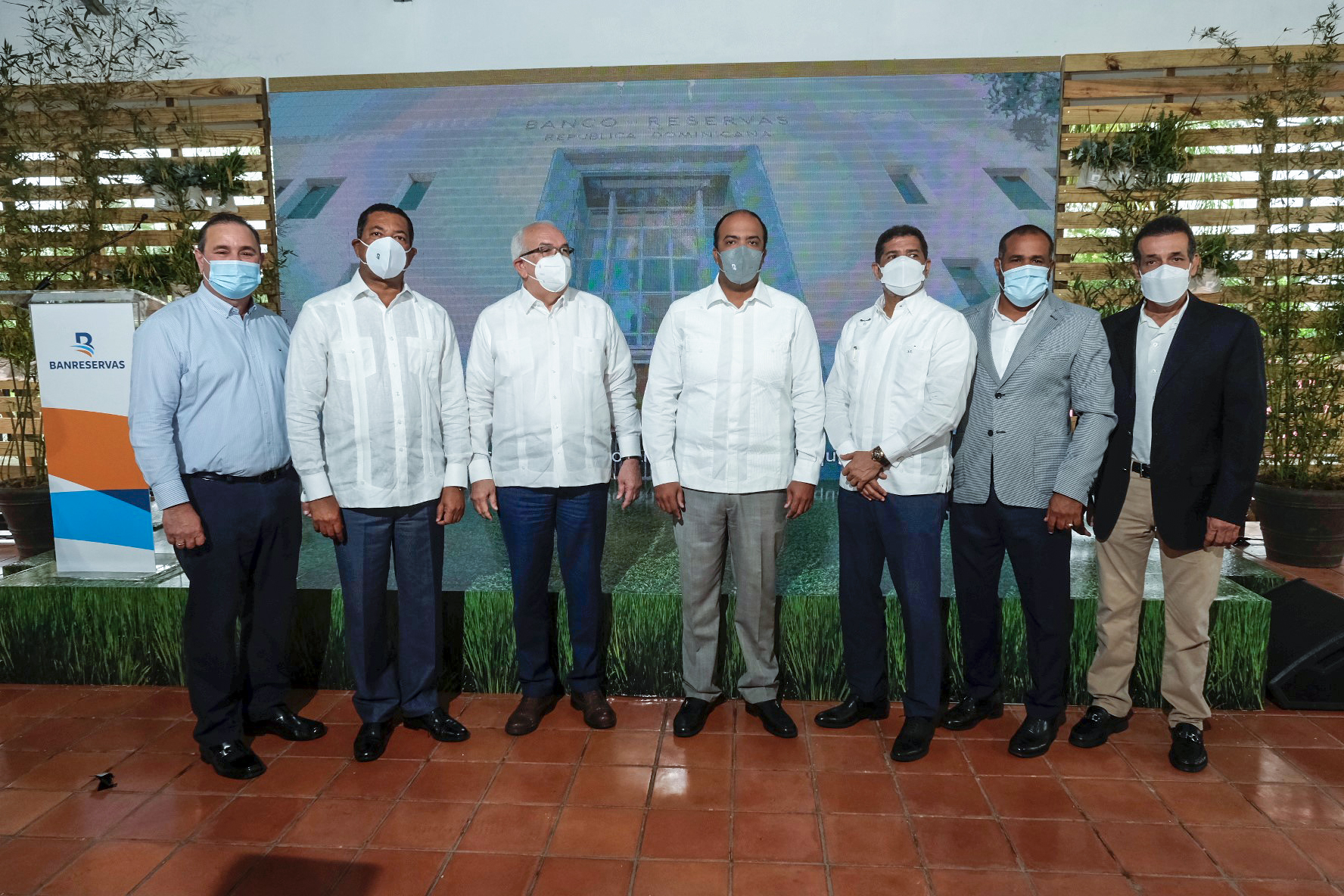 The Reserve Bank yesterday launched the Rice Pledge Program for the 2021-2022 harvest, which will support hundreds of producers throughout the country with RD $ 6 billion in financing at a preferential rate of 7%.

The general administrator of the financial institution, Samuel Pereyra, stated that “this program guarantees that the producers receive payment on time from the millers, a determining factor so that the price to the consumer remains favorable and stable.”

He added that this economic support makes Banreservas the leader of the National Rice Pledge Program, with a participation of 55% of the total resources contributed for the cereal harvest most consumed by Dominicans, in addition to being the most important agricultural activity creating jobs in rural areas of the 21 provinces where it is produced.

Pereyra indicated that the first Banreservas contribution to the rice sector was made in 2001 when it granted RD $ 300 million financings. From then on, the amounts awarded had an exponential increase, reaching RD 3.7 billion pesos at the end of December 31 last year.

Credit return
This credit initiative is also an effective mechanism to promote the nation’s agribusiness sector’s support and growth, said Pereyra, who highlighted that the return on loans granted is almost 100%, which demonstrates the reliable program success.

Peryera specified that each link in the chain complies with the commitments and goals established for the global success of the Rice Pledge program.

He stated that it is beautiful to see this dynamic, productive circuit in action, the large number of people immersed in this process of sowing, harvesting, and industrialization, the satisfaction that each one of them receives from obtaining the sustenance of their families; and knowing essential factors to boost the economy, strengthen trade and increase working capital.