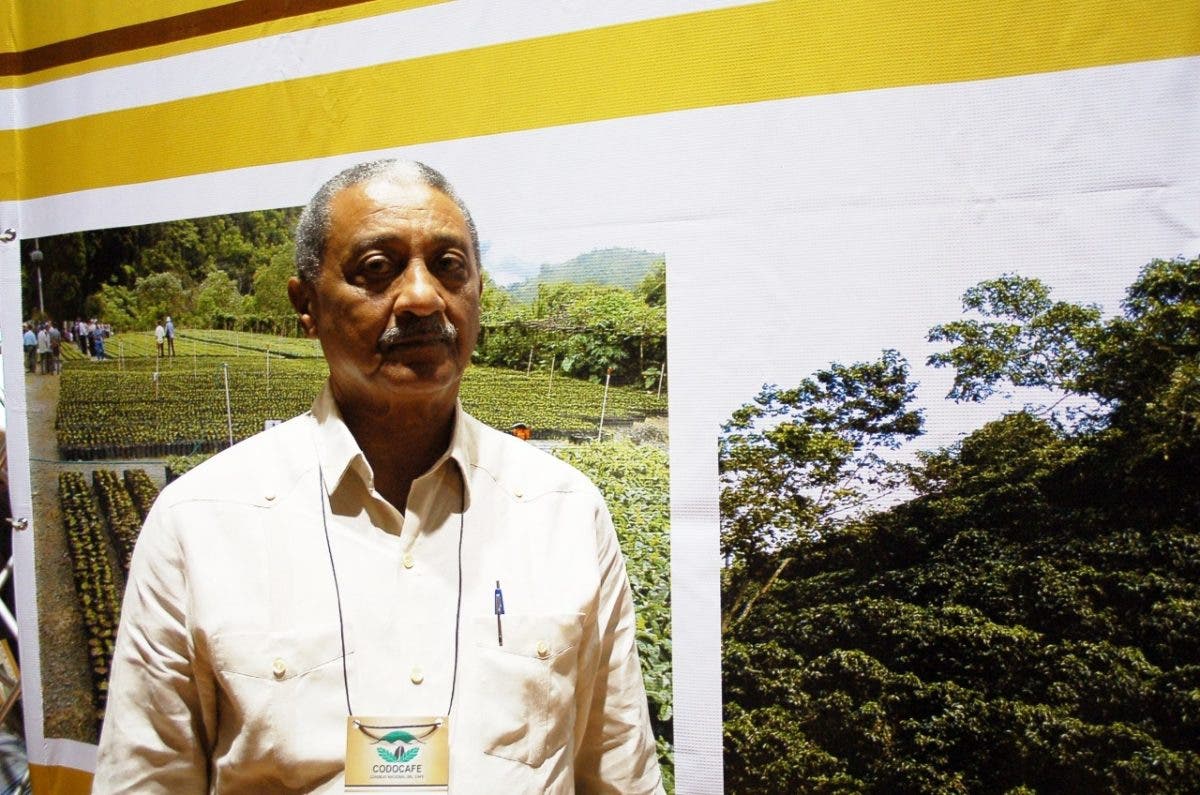 The president of the Dominican Coffee Confederation (CONCAFED)

On the occasion of the celebration of the “National Coffee Day” this April 11.

The president of CONCAFED assured that these measures would benefit cooperative groups, nuclei, federations, and independent producers in the country who have been forgotten by the authorities and excluded from the development policies announced by President Luis Abinader.

“It is necessary that the authorities promote the renovation and maintenance of farms, proper post-harvest management, value-added, transformation, and commercialization in export markets of the Dominican coffee sector,” CONCAFED president Lespín de la Cruz said.

Likewise, Lespín recalled that for 2019 the disease is known as Coffee Rust, a plague that began in the country in 2011, affected around 200 thousand quintals of coffee, and that the sector has not been able to recover from that blow due to the lack of support from the Government, but that despite this for 2020-2021, it was expected to produce 700 quintals of coffee, an amount that is estimated to be the national consumption per year.