Indocafé director wants the country to be self-sufficient again 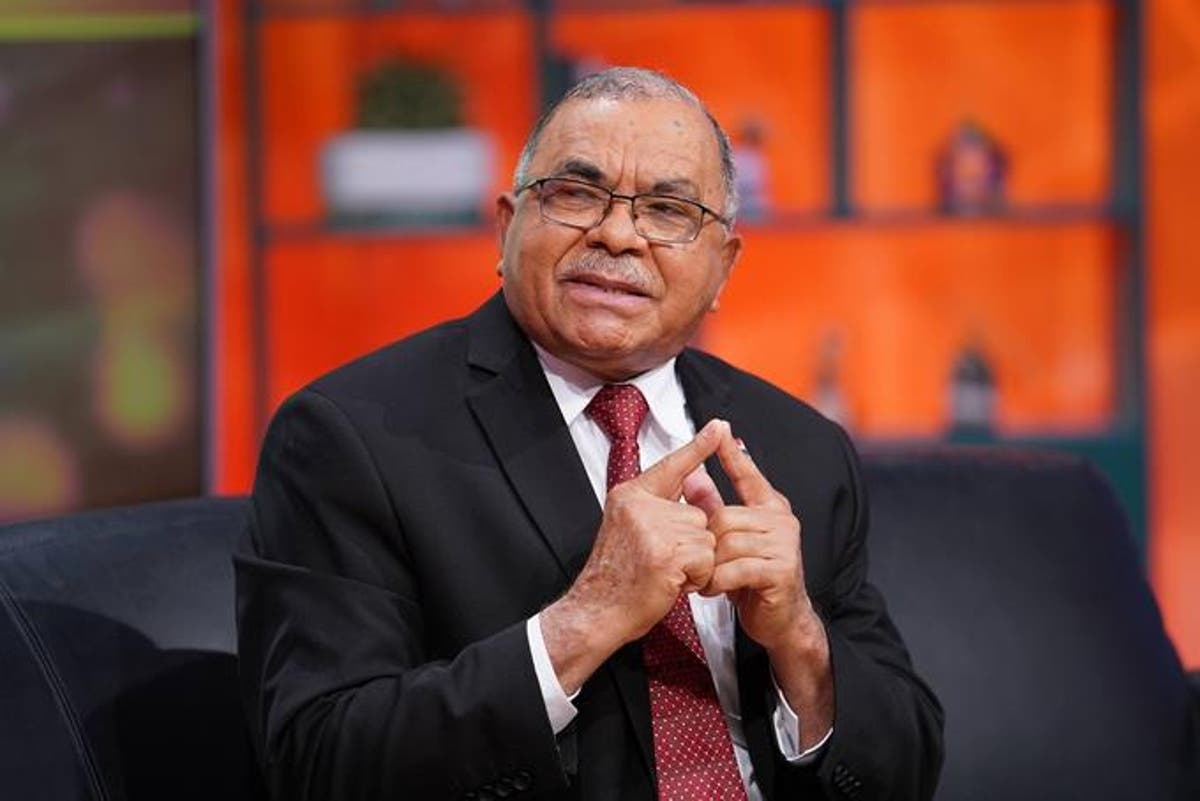 The goal of the Dominican Coffee Institute (Indocafé) is to control rust and CBB and improve the roads in the coffee-growing areas and provide technical and financial assistance to producers, said the executive director of the institution Leonidas Batista Díaz.

The official stressed that one of his priorities is for the Dominican Republic to once again be self-sufficient in coffee consumption.

“If there is something that for us is a columnar need, it is to bring the country back to being self-sufficient in national consumption, because now the coffee that the people consume is not Dominican.”

According to his comments, the country’s coffee sector was homeless in the last 16 years, revealing that more than a million tasks were left uncultivated.

“Fortunately for the Dominican coffee society, we have a president of the Republic identified with the people, so on November 20, he arranged RD $ 1 billion at zero rates as a way to revive coffee,” said Batista Díaz when interviewed. The program “Esta Mañana” is broadcast on RTVD 17 of the State Radio and Television Corporation (CERTV).

He reported that thanks to the financial incentive of President Luis Abinader, each week, coffee producers are elected, who are visited, given assistance, and loans are approved for their production.

Announcement
Batista Díaz revealed that by September, they would announce the entry into the country of a variety of coffee resistant to rust, a disease caused by a fungus that affects coffee plantations. He said that more than 12,000 producers would soon have the National Health Insurance (Senasa) card.

Among other information, he said that they are delivering about 190,000 coffee plants from the Sur Futuro Foundation, of which 100,000 have already been planted.