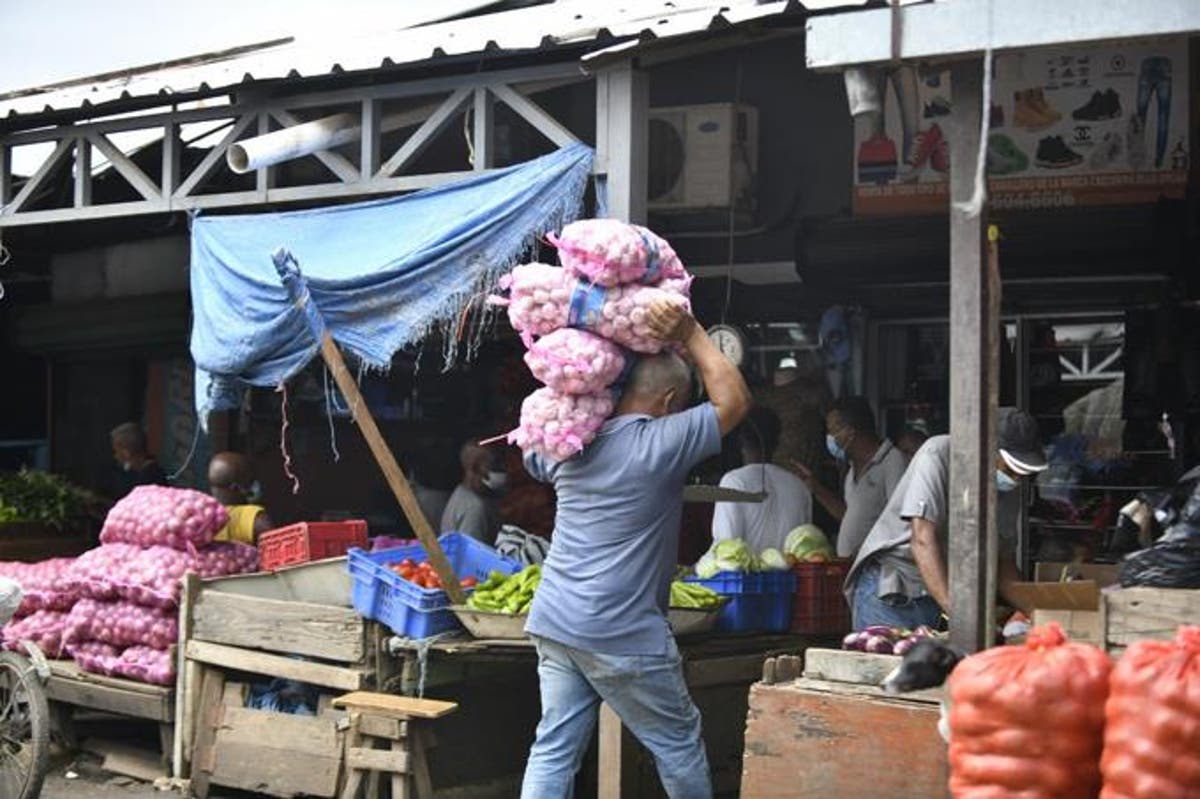 Although the buyers and merchants of the New Market on Avenida Duarte assure that the prices of some products such as onion, garlic, bananas, and rice have begun to fall and remain stable, others such as oil, eggs, milk, and salami are worrying people.

Felo Gil is in charge of purchasing a dispenser and explains that although some products have dropped in price, others have caused him to carry a “little extra money,” so he won’t be unpleasantly surprised because the oil, egg, and milk have not yet stabilized, but have been increasing.

Carlos is a salesman at the pump where Felo works and comments that an egg is sold for RD $ 5 to grocery stores so that the population finally gets it at between RD $ 7 and RD $ 9.

He also adds that “oil is increasing every day by more than RD $ 10” and that other products that are not used daily at home have also been increasing, such as juices and soft drinks.

Carlos emphasizes that if a product is expensive for the colmaderos, it will reach people much higher and cites two cases. They sell cod for RD $ 130 per pound and in grocery stores for RD $ 180. Milk has gone up from RD $ 10 now to RD $ 60 per liter.

Products whose prices fell
The cost of products such as garlic, onion, chili pepper, and tomato began to fall in price in recent weeks.