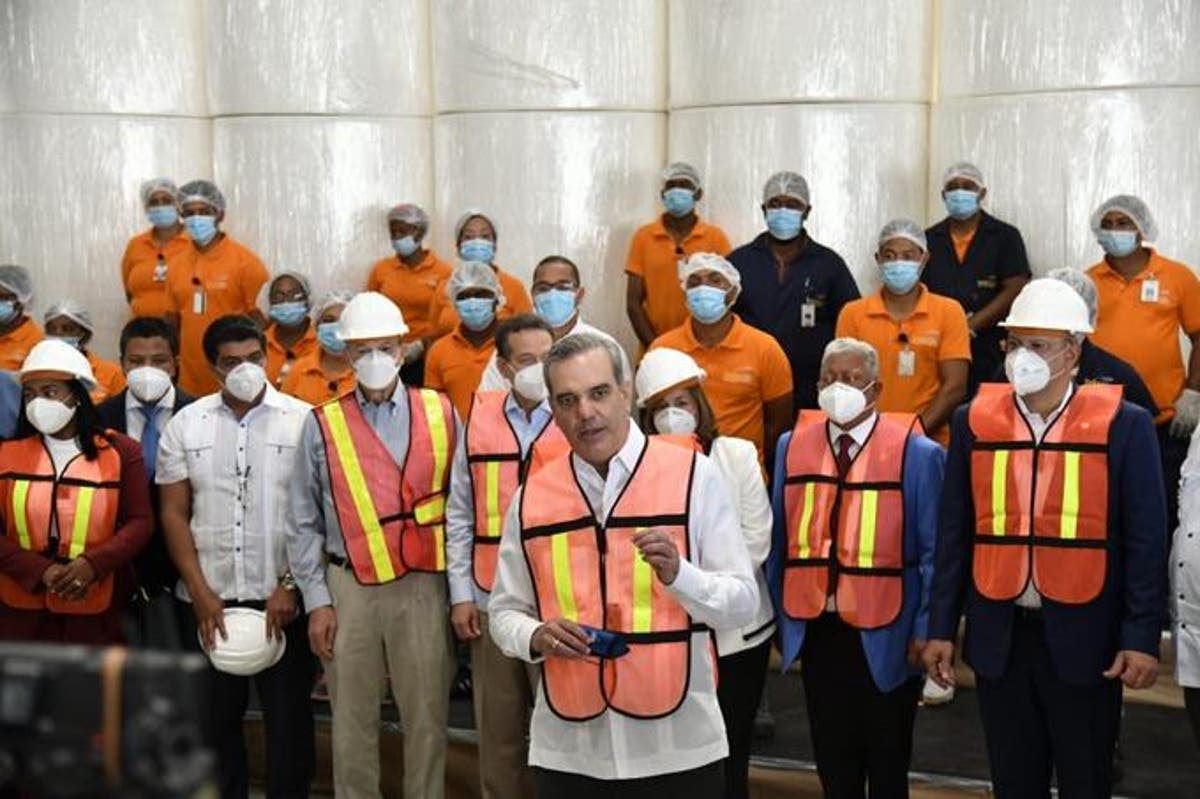 President Luis Abinader held a meeting with industrialists in the Santo Domingo Oeste Industrial Park (DISDO) yesterday. He promised to improve the infrastructure and security works, where he intends to create 30,000 jobs.

The president affirmed that this goal could be achieved with the Government’s help and with the collaboration of the industrial sector.

DISDO, located in Hato Nuevo, Manoguayabo, is a project that began to be built in 2011 in the Government of Hipólito Mejía under decree 399-04 and that despite having been under construction for 20 years and going through six governments including the eight months of Abinader’s administration, he is in abandonment with hope in the promises of the Head of State.

The President highlighted that up to now, 11 companies generate 1,200 jobs in the park.

“We are here in the Industrial District of Santo Domingo Oeste; we had years of construction since 2001, which was planned and then in 2004 when they began to be installed,” said the President after taking a tour of the company’s industrial warehouse infusing manufacturer.

Abinader said that a large part of the land still does not have the titles, and some are even in the National Congress.

“The situation is that only about 11 plants have been installed that offer about 1,200 jobs, but this park can take up to more than 30,000 thousand jobs.”

The DISDO has an approximate dimension of 1,164,000 meters, considered as a project to be a great city of small and medium industries, the textile area, cabinetmaking workshops, metalworking, among others.

It is considered one of the largest industrial parks in the country and has more than 200 spaces to locate companies and increase national production, explains the official information.

The president was accompanied by the director of Inapa Wellington Arnaud; Victor Bisonó Ito, from Industry and Commerce; Ulises Rodriguez, director of Proindustria;