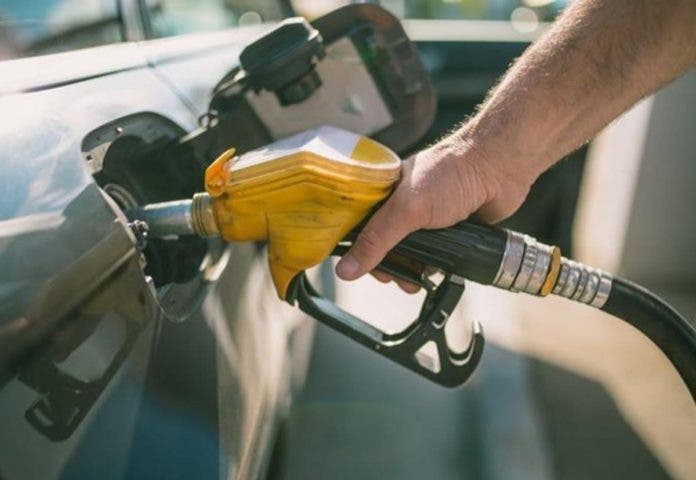 From March 13 to 19, the Government assumed RD $ 322 million; it is the highest figure this year.

The Dominican Government has assumed, from January of this year until this week of Saturday, April 10 to 17, more than RD $ 1,978.6 million of the cost of fuels to avoid increases in prices to consumers.

The Ministry of Industry, Commerce, and Mipymes (MICM) has reported weekly on the government’s costs not to incur local increases. For this week, the fiscal price is RD $ 140.1 million, which he explains translates into an economic commitment with importers to mitigate the effect of this increase in citizens’ pocket.

But this cost has fluctuated with different figures in the last three months. For example, from March 13 to 19, the Government assumed RD $ 322 million, which is the highest figure in this period. On that date, a barrel of West Texas Intermediate (WTI), used as a reference to calculate local prices, climbed US $ 66.

The second-highest amount was in the week of March 20 to 26, where the Government absorbed an increase that was to be transferred to the consumer of more than RD $ 316 million, with a WTI barrel price US $ 65.

Meanwhile, the lowest amount that the government has had to assume has been during the week 9 to 15 January 2021, of RD$63 million, with prices above US$50 for the first time since February 2020.

In the weekly fuel prices bulletin, the MICM reported on 12 March that it managed to settle 50% of the total debt with fuel importers that the government had assumed, which meant a disbursement of more than RD$377 million. The current status of the debt is unknown.

“On the contrary, the current management of the Ministry of Industry, Commerce, and MSMEs has faced all the commitments with private importing companies” in terms of management, which in their opinion “contributes to the stability of the local market and reflecting our commitment to responsible, ethical and transparent management,” said Pérez Fermín.

Local impact
The Minister of Industry and Commerce, Victor Bisonó (Ito), explained that the constant rise in the prices of a barrel of oil, as well as that of refined products derived from it, have had a significant impact on the parity price import and consequently, in the price of sale to the public of all fuels in the Dominican Republic.

He explained that the Government does not have in its immediate plans to raise the price of Liquefied Petroleum Gas (LPG) due to its impact on households.