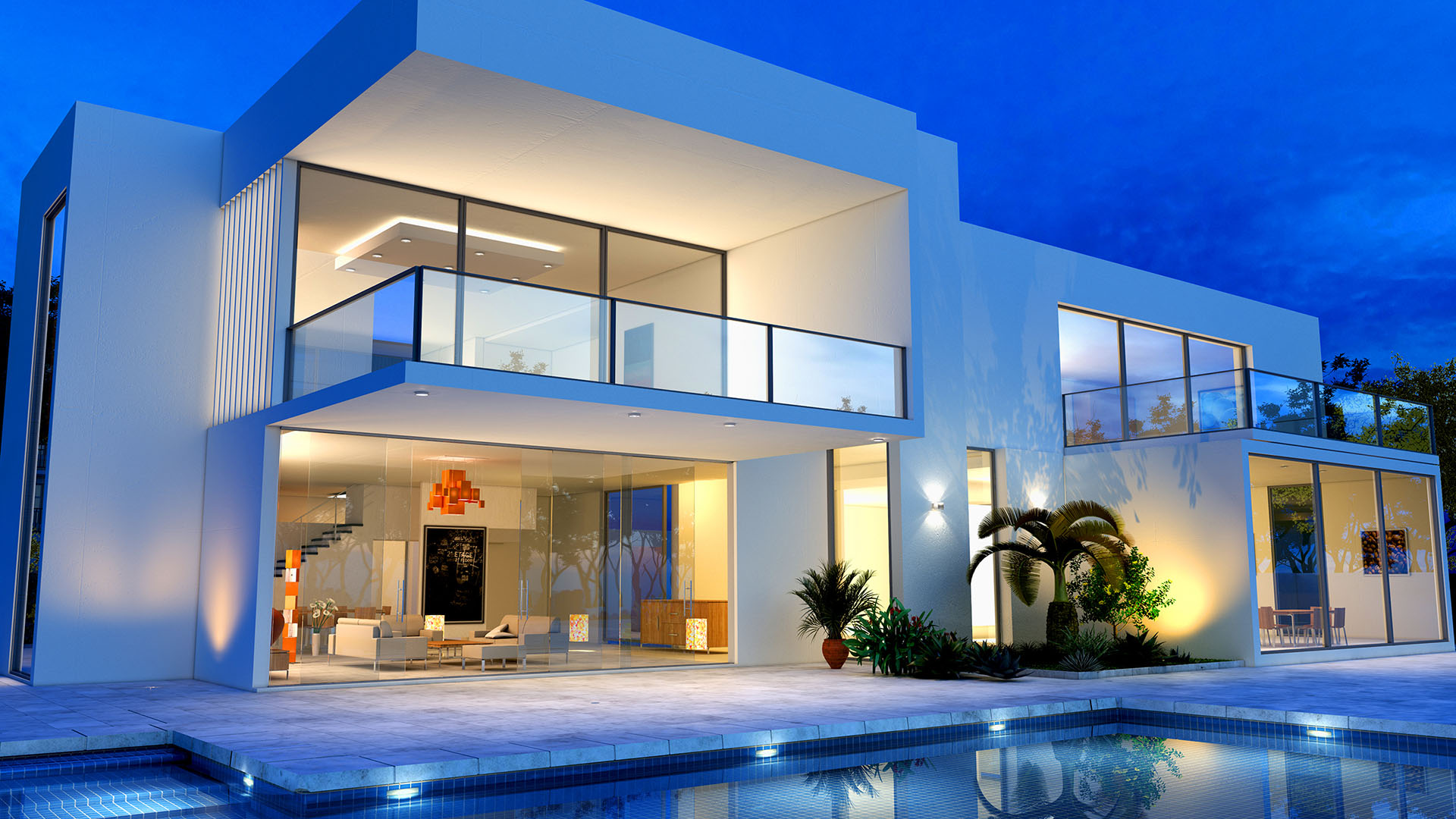 Real estate in Puerto Rico has seen a historic takeoff amid a pandemic. (EXTERNAL SOURCE)

The crisis associated with the covid-19 pandemic has not been reflected in real estate in Puerto Rico, where the arrival of Americans in search of tax benefits has led to a historic takeoff of the sector, especially the luxury, which is coupled with an unprecedented boom in the sale of pleasure boats.

Prominent representatives on the island of luxury real estate and high-end boats confirmed to Efe on Wednesday that, unlike other sectors on which the pandemic has taken its toll, theirs have experienced growth this year never before known.

The owner of Luxury Collection Real State, Francisco Diaz Fournier, told Efe that, without a doubt, this year of the pandemic has been very positive for his company, probably the most prominent in the luxury real estate sector.

‘There is no inventory to supply the demand, which makes prices soar,’ assures Díaz Fournier, who recalls that right now in Puerto Rico, they are paying more than $1,000 per square foot, figures similar to Miami, New York, or San Francisco.

Díaz Fournier points out that the arrival of U.S. citizens to Puerto Rico in search of tax incentives is the cause that has transformed the sector.

An excellent example of the surprising boom of the luxury real estate sector during the pandemic is the news that appeared a month ago reporting the sale of the most expensive house in the history of Puerto Rico for $30 million.

The property is located in the municipality of Dorado, about 20 minutes from the capital, San Juan, near the luxury Ritz-Carlton Reserve hotel.

A record but not an exception
Although it was a record, it is not an exception among houses with millionaire prices. According to island media, the second most expensive house in Dorado was sold for $25 million, followed by another at $19 million.

Díaz Fournier indicated that when the pandemic broke out a year ago, people in the United States with great wealth valued moving to places safe from contagion and, above all, with favorable tax conditions for their money.

Act 22 favors individuals who have not been residents of Puerto Rico for the last 15 years before the approval of the rule and who maintain investments in or outside the United States to establish residency on the island.

To encourage the relocation of these investors, this regulation exempts them from paying taxes on passive income, which includes interest, dividends, and capital gains on the sale of shares.

The businessman pointed out that recently a sale has been closed in San Juan that has exceeded US$7 million, and others in the Condado district of the capital have been over US$3 million.

But not only houses are on the rise, as the luxury yachting sector is another one that is experiencing a hitherto unknown boom.

The director of CFR Yacht Sales, Carlos Rodriguez, told Efe that during this year of pandemic ‘more boats have been sold than ever, something that a priori few would think at a time when the economy, in general, is going through great difficulties globally.

He explained that CFR Yacht Sales, which markets boats of the Viking Yachts and the English luxury Princess brands, is experiencing a period of sales that were not remembered.

The executive explained that two reasons explain this fact and that their clients have commented to him.

The first one is that people choose to buy a boat as a recreational alternative due to the impossibility of making trips.

The second one is that older adults have jumped into the purchase because of the possibility that it is their last chance to enjoy a boat with the permanent threat of potential death by the virus.

The people who buy these boats usually do so with loans from banks, and they are businessmen and professionals such as doctors,’ he said.

These two economic sectors contrast with others severely affected on the island, such as tourism and restaurants and leisure, where many jobs have been lost.