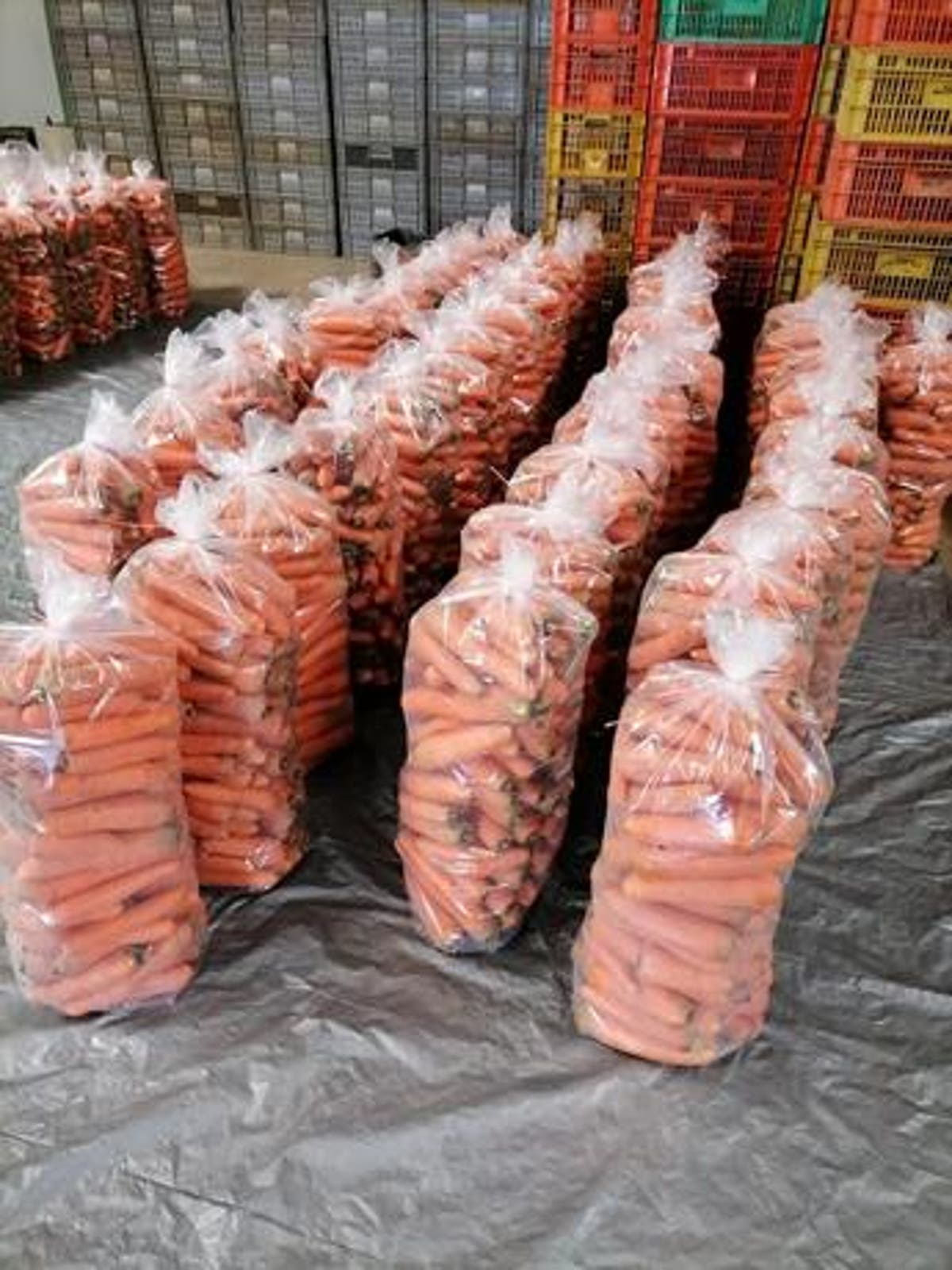 In a joint venture with the Ministry of Agriculture and the Agricultural Bank, the Orocovix Grovix group today began exporting several containers of fresh carrots to the Puerto Rico market by the sea.

The item exported for the first time to that island was produced in the Constanza valley. With this action, a market is offered to channel the overproduction that affected hundreds of farmers in this area.

The containers loaded with carrots underwent a rigorous phytosanitary inspection process to guarantee the quality of these vegetables, which received certification authorizing their shipment abroad from the authorities.

The effort of the Agriculture authorities was applauded by the Markets Wholesale Merchants Association, who appreciated the disposition of the current minister and said that this export would contribute to ending the overproduction of the vegetable.

“In this way, the Government of Luis Abinader in a public-private alliance gives a quick and forceful response to the overproduction of said vegetable, which will surely bring tranquility to the producers of that demarcation,” added the president of the Association Julián Antonio Parra.

The vice president of the National Retail Trade Council also expressed that Minister Limber Cruz has a vision of shaking hands with producers, evidenced by this export.