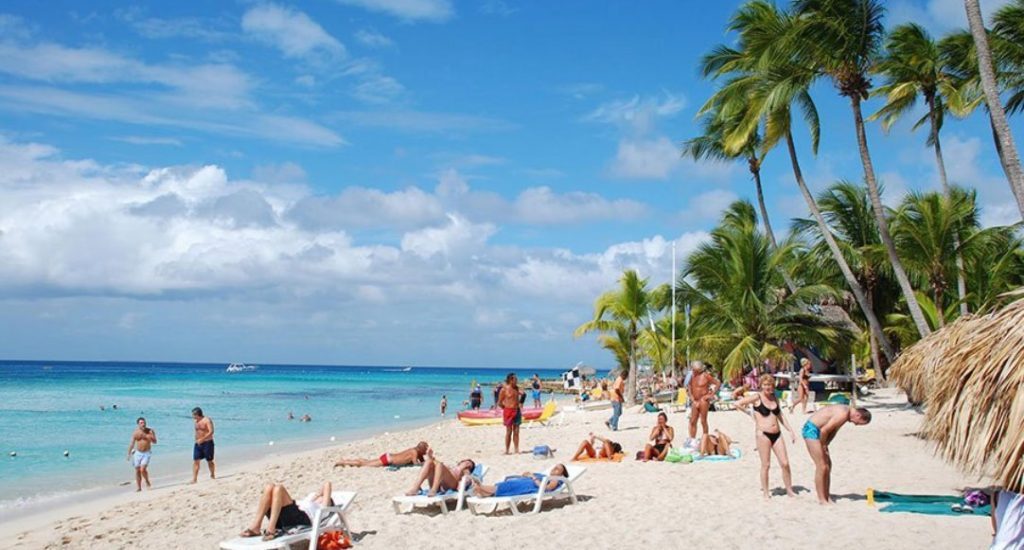 Santo Domingo.- The number of tourists that arrived in the Dominican Republic last March was 313,289, the best figure since December, but still below the regular number of visitors the country received before the pandemic.

Last month’s result represents a 16% growth compared to March 2020, when only 270,049 tourists were received due to the total closure of the borders that the Government ordered on March 19 of that year as a way to stop the contagion in Dominican territory.

Dominican tourism accumulates a 48.5% drop in the first quarter of 2021, compared to the accumulated result from January to March last year.

Data from the Central Bank indicate that 1,352,459 tourists arrived in the first three months of 2020, while in the same period of this year 717,085 visitors came to the Dominican Republic.