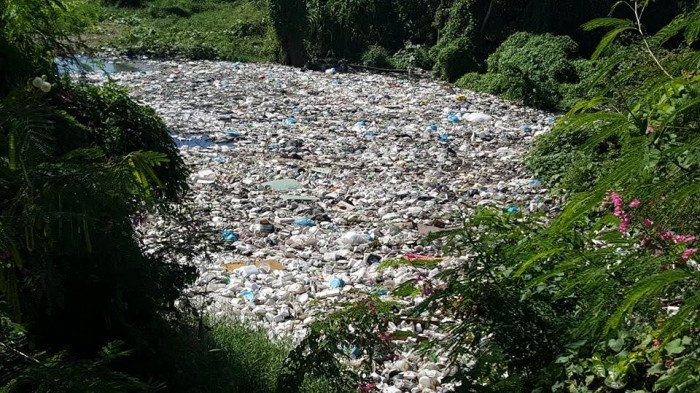 Although the planet cannot speak to express how it feels on the date – which for the second year in a row coincides with a pandemic – studies and activists serve as spokespersons to identify climate change, biodiversity, water resources and pollution as emergencies to prioritize.

While the pandemic and its consequences draws widespread attention in the Dominican Republic, the Academy of Sciences is focusing on the country’s water resources.

“The Dominican Republic is an island or at least the eastern part of an island,” says Academy vice president, the ecologist Eleuterio Martínez.

“The islands are the most fragile ecosystems that the planet has, because there are continental spaces. In Venezuela, it doesn’t matter what may happen there, because its waters come from Colombia or the Andes and from other countries.”