Barrick Gold pays US$228 million in taxes in first quarter 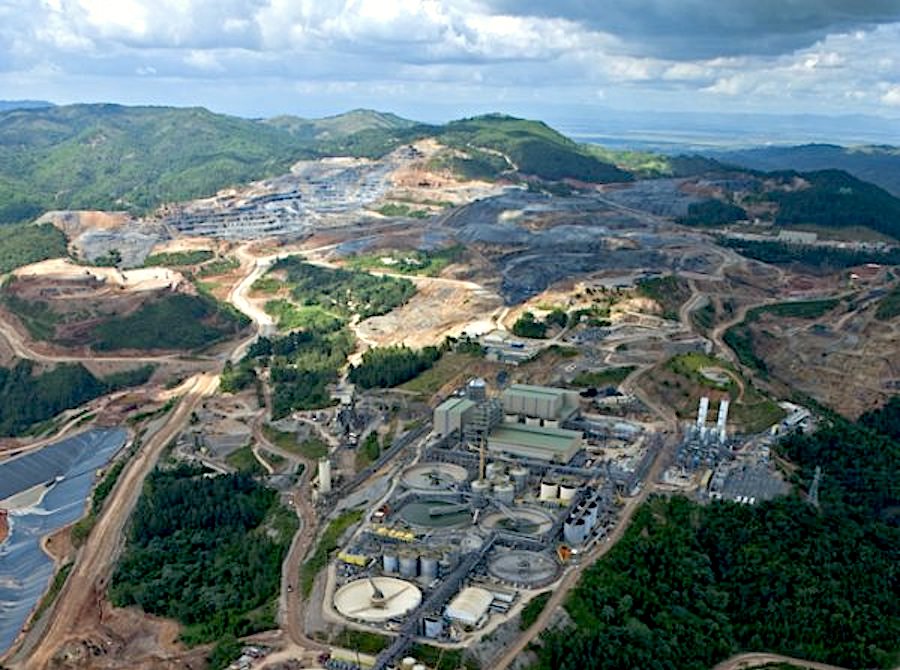 President of Pueblo Viejo Juana Barceló warned that he would have to stop the mining operation this year if the mine is not extended.

So far this year, Barrick Gold Corporation has paid around RD$13 billion, an average of US$228 million in direct taxes and royalties for the operation of the Pueblo Viejo mine.

And Pueblo Viejo’s exports in 2020 were US$1.6 billion, which represented 37% of the country’s total exports of national goods. The mine also contributed to employment and the Dominican economy by purchasing more than RD$19.5 billion (approximately US$346 million) from domestic suppliers and contractors, representing 22% of its total exports. These domestic purchases have generated additional jobs and indirect taxes for the country.

However, yesterday the president of Pueblo Viejo, Juana Barceló, warned that if the mine is not extended, she will have to stop the mining operation this year and only work with what has already been extracted, which would imply a significant decrease in the labor force and the social and economic contributions to the Dominican State.

He said that they are still in the study stage and have not yet requested the expansion because there have been delays in the studies and reviews by the State. He detailed that they will invest US$1.3 billion, mainly to expand the processing plant, which would be ready in 2022, and for other processes or facilities within the existing plant.

At the event, he detailed that in the first quarter of 2021, payments to the State include income taxes, net profit interest, and royalties on gold and silver sales, as well as the final settlement for the fiscal year 2020. Pueblo Viejo also paid around RD$500 million (US$9 million) in indirect taxes (withholding on salaries, interest, and suppliers).

Barceló noted that taxes for 2020 and 2021 have been significantly higher than previous years due to the positive impact of the increase in the price of gold which benefits the State’s tax collection despite the decrease in production driven by a lower processed grade.

2,344
Direct and indirect jobs are generated by the mine on average, according to its president, Juana Barceló.