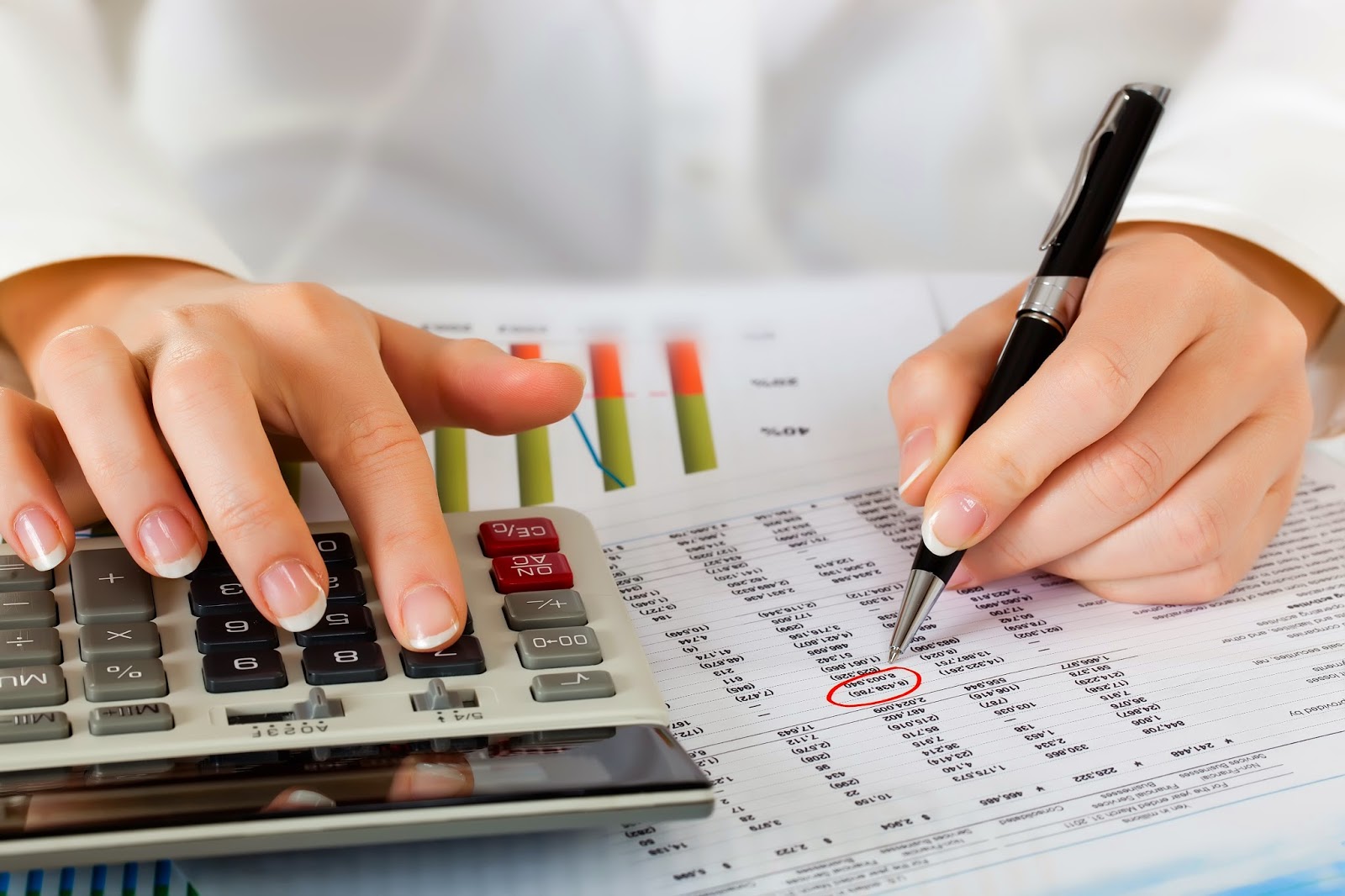 The percentage spent by lower-income families on food and non-alcoholic beverages is more significant than that spent by families with greater purchasing power on this same consumption item. While households in quintile 1 (poorest) spend 31.2%, families in quintile V (most affluent) spend only 12.9%.

The data, which can be seen in the statistics of the Central Bank, has its explanation, and it is not that the poorest eat more, but that they have to allocate more of the money they earn (which is usually very little) to the cost of food for the family.

The consumption pattern in households differs according to the standard of living, social class, or quintile to which the families belong. While spending on communications, housing, and services (water, electricity, gas, and other fuels) is higher in higher-income households, in health, the poor spend more, according to the latest available data from the National Survey of Household Expenditures and Income, 2017-2018.

While households with higher incomes (quintile IV and V) spend 16.5% and 19.6% of the total received in transportation, the poorest quintiles (I and II) spend 8% and 9.9%, respectively. This is closely linked to the fact that only 28.7% of the households with the least economic resources own a car, while 68.6% of the families in quintile V have their own vehicle.

The higher the household income level, the higher the level of consumption expenditure, or what people buy in products and various service goods.

In quintile I and II households, the average consumption expenditure is 57.83% and 75.91%. Quintile III or middle-class families spend 90.9% of their income, while households with higher purchasing power have average spending of 107.13% and 168.19%.