Cement prices have increased 29.23%, according to Cibao builders 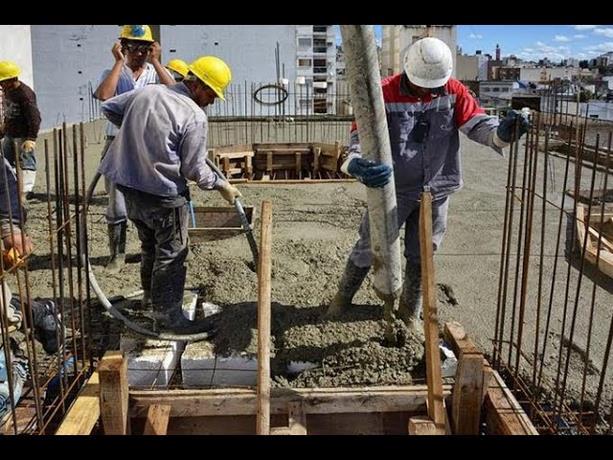 The Association of Housing Developers and Builders of Cibao (Aprocovici) denied Monday that cement maintains the lowest price among construction materials and reiterated that since last February, the product had increased 29.23%.

The entity explained in a press release that the information disseminated attributed to a comparative study by the Costa Rican Chamber of Construction does not correspond to reality, “because what is real and verifiable in any hardware store is that, as of today, a bag of cement costs RD$363.”

“The data disclosed by a newspaper of national circulation where it is stated that cement is kept in the country’s hardware stores 18% lower than the average of other countries, does not correspond to reality,” he said.

The Cibao builders revealed that what has to matter is the price behavior of the cement sleeve in the domestic market, which as of 11 January 2020 was being sold at RD$289.99; a year later, the price was RD$354.99 and currently stands at RD$363 per sleeve, which is evidence that from 2018 to date they have increased by 45%.

“No matter how much they want to manipulate, that reality cannot be denied because it is very sensibly felt in the cost of housing in our country,” he points out.

He dismissed that cement is one of the construction inputs with lower price increases in local currency in the country, “which completely distorts the upward price movement that this has developed continuously.”