Covid-19 has an impact on reducing workers’ quality of life 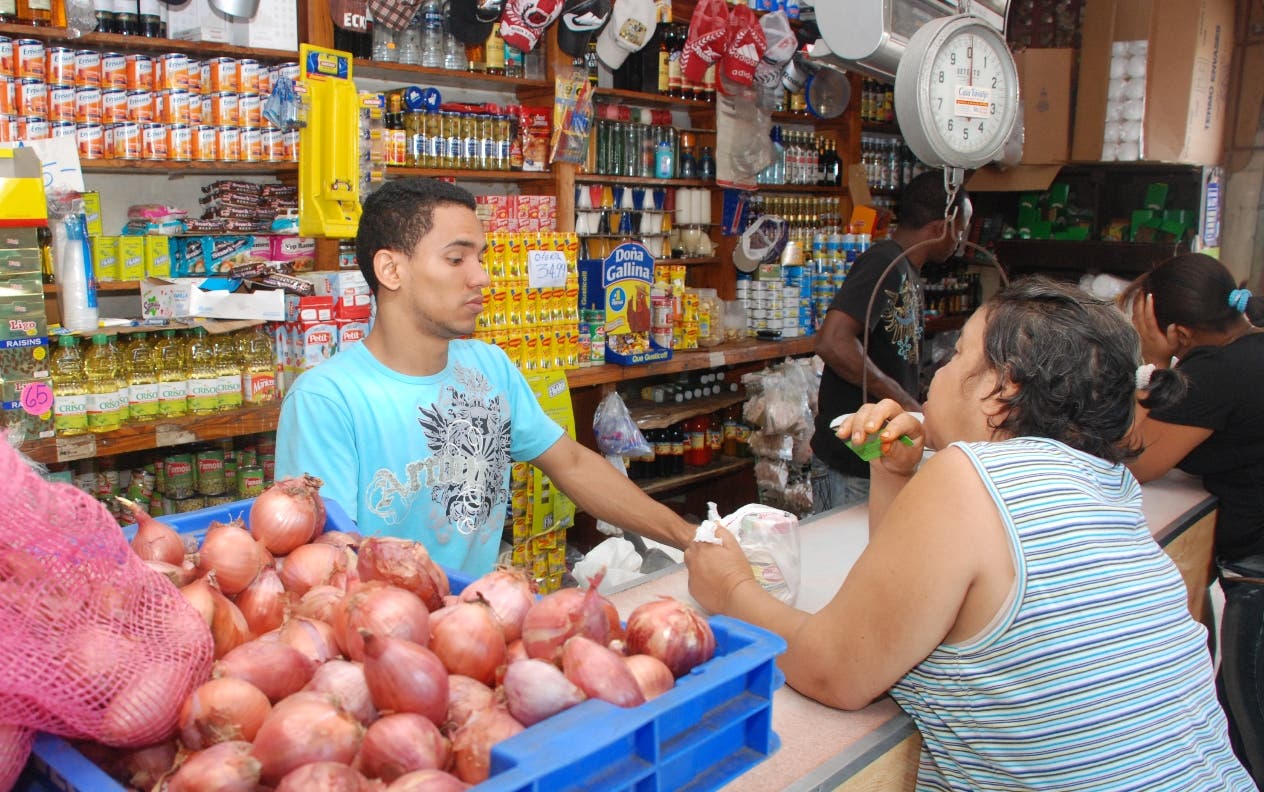 The Covid-19 pandemic generated much unemployment and increased the basic family basket.

SANTO DOMINGO.- The Covid-19 pandemic has affected a reduction in the hourly payment received by workers and decreased their purchasing power, to such an extent that only last year, the average hourly income fell 7.7% in relation to 2019.

This situation has led hundreds of families to reduce their purchasing power.

An example of this is what Kirsy Benítez lives, who was unemployed in the middle of the pandemic and, when she found another job in the same branch but went from earning a salary of 32,000 pesos a month to 20,000 pesos, reducing her purchases from 6,000 monthly pesos to just 2,500 pesos.

Like Benítez, in the labor market, there are thousands of workers with a significant decrease in the number of hours worked per week, as well as in the hourly income received from work activity, which went from 113.8 pesos per hour in the fourth quarter of 2019 at 104.3 pesos per hour in the same period of 2020.

There is a lower interannual loss of the average hourly income in the formal sector, registering a reduction of 7.7% in relation to the fourth quarter of 2019, reaching RD125.1 per hour in October-December 2020.

In the informal sector, the hourly income of the average workers in that sector is about RD $ 87.9, thus presenting a 7.8% drop in relation to the RD $ 95.3 per hour reached in October-December of the year 2019.

In this sense, the economist Rafael Espinal stated that one factor that led to the loss of purchasing power was inflation since the salary had an adjustment of 15% and 20%. This translated into a lack of purchasing power to cover the basic food basket, causing a deterioration in employees’ quality of life.

He explained that the basic basket has risen to around 33,000 pesos, radiating a significant increase in the cost of food items.

He also argued that most of these salaried workers have jobs below 25,000 pesos. In comparison, an important part has salaries of 15,000 pesos, reflecting that the average basket is above what salaried employees earn.

The lowest-income quintiles have been the most affected due to the crisis caused by Covid-19 since they dedicate a significant part of their income to food, so if they have fewer resources, the less they can cover their food needs.

On the other hand, the workers suspended from their positions were 1,200,000 between formal and informal. However, with the reestablishment of economic activity in recent months, those in the informal sector have been reincorporating, as have the formal ones.

But “around 350,000 are still in a suspension process,” the economist clarified.

For his part, the economist and vice-dean of the Autonomous University of Santo Domingo (UASD), Antonio Ciriaco Cruz, confirmed that the fall in the purchasing power of Dominicans was aggravated as a result of the pandemic since the salary of formal and informal workers dropped 8%.