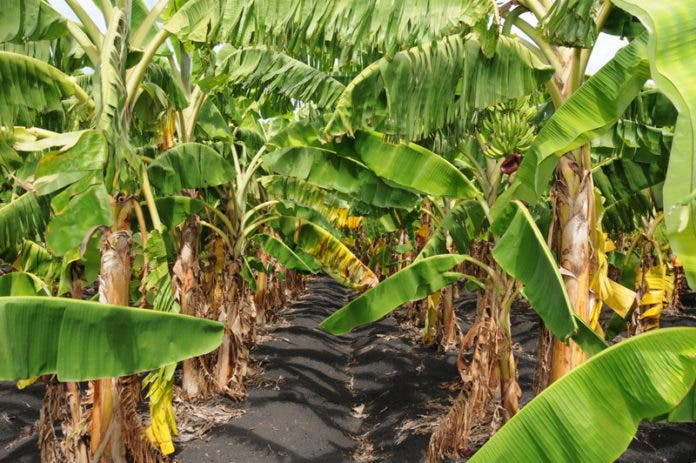 The Ministry of Agriculture reported that it adopted a series of preventive and educational measures to protect local banana production from a dangerous fungus that affects countries in the region.

In this sense, it suspended the importation of roots, tubers, rhizomes, or corms and planting material of Musaceae from countries affected by the agricultural pest Fusarium oxysporum f. sp. cubense race four tropical (Foc R4T) to prevent entry and spread in Dominican territory.

Given the presence in Colombia and recently in Peru of the Fusarium Foc TR4 fungus, which causes the Banana Wilt disease, through the Department of Plant Health, in conjunction with associations of banana producers and state agencies, the entity intensified phytosanitary surveillance in ports, airports, border posts, and farms, as well as all vegetative material from South America.

Other measures that will come into force in the coming days are the visual promotion of warnings and indications in rural areas, farms, border posts, ports, and airports.

In addition, the placement of sanitary mats in passenger lounges of the country’s international airports and tourist ports were ordered, and the placement of a treatment arch in the Port of Manzanillo for disinfection of containers.

In addition, Hilario Pellegrini, president of the Dominican Association of Banana Producers (ADOBANANO), and representatives of military institutes such as the Ministry of Defense and specialized security bodies CESFRONT, CESEP, SEMPA, and the General Directorate of Customs participated.