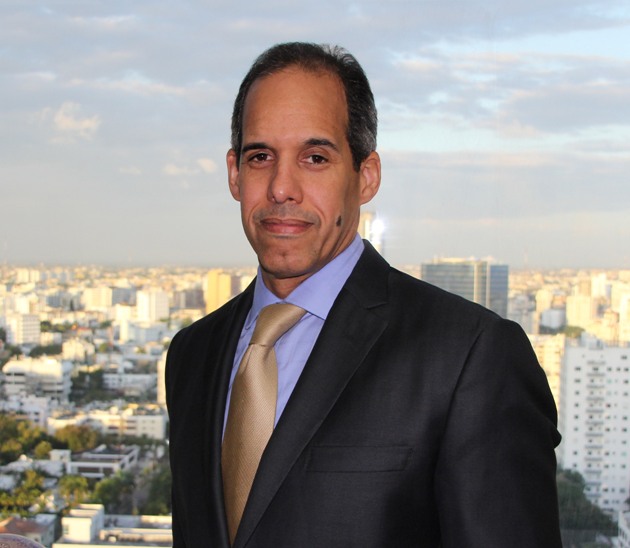 Santo Domingo.- AES Dominicana successfully placed in the international market a debt issue for 300 million dollars at an interest rate of 5.70% per year, the most competitive rate reached by Dominican companies in the foreign capital markets.

The placement maturing in 2028 placed in New York piqued interest among the more than 130 different accounts of institutional investors throughout the United States, Europe and Latin America, capturing a demand of more than US$3.0 billion.

“This has been our most competitive placement in the 16 years in which AES Dominicana has been in the local and international capital markets, as a clear sign of confidence in the company and in the rational future expansion of the country’s electricity market”, said Edwin De los Santos, President of AES in the country.

The executive added: “Since the incursion of natural gas in the Dominican Republic in 2003 to date, savings of over US$1.3 billion have been achieved for the Dominican economy by substituting petroleum derivatives in electricity generation and annually reduce more than 2 million metric tons of CO2 emissions, between our own operations and third parties.”