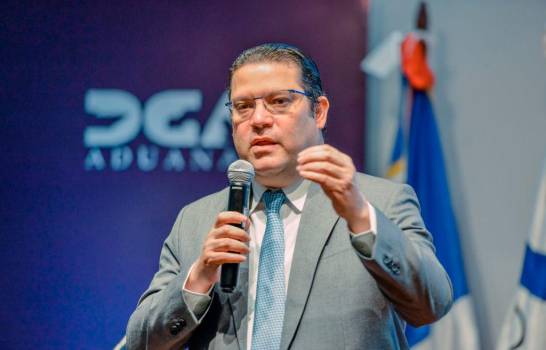 Santo Domingo.- Customs Director, Eduardo Sanz Lovatón, affirmed Wed. that Law 3489, which regulates the sector and dates from 1953, has not been amended due to the discretion that the heads of the institution have, who’ve historically contributed some needs of the legislation.

Sanz Lovatón cited that one of the cases is that in the sanctioning process against a company or importer, the Director of Customs can “at a stroke” eliminate hundreds of millions of pesos from a fine, which he described as a contradiction.

Although he clarified that during his administration he has not signed any variation of the fines, the official noted that the modification of the legislation is a reality that cannot be postponed.