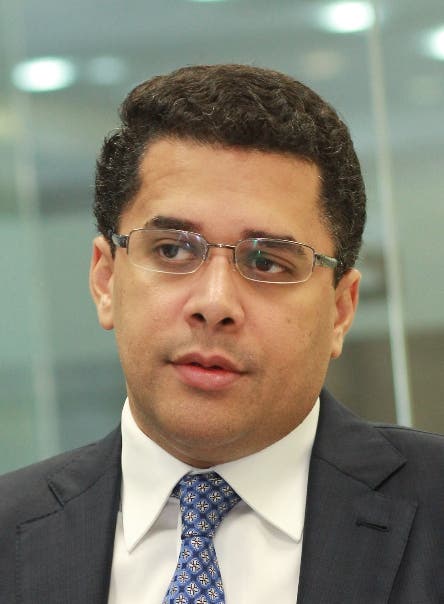 The Minister of Tourism, David Collado, was the guest of the week at the Weekly Colloquium of the newspaper El Dia. Photo: Elieser Tapia.

The Minister of Tourism, David Collado, assured yesterday that the urging of the United States to its citizens not to travel to the country because of the “high level of covid-19,” has had “no affect at all in the sector.”

“The rhythm continued as normal. the projections ended as we announced at the beginning of the month and that warning did not affect us at all,” said Collado.
He recalled that according to international organizations in the sector, the Dominican Republic is a safe country, so much so that it has been set as an example.

Recovery. Regarding the recovery of employment in the sector, the Minister of Tourism pointed out that 50 thousand workers have recovered their jobs. Collado reported that in addition to the recovery of jobs, 19 thousand new jobs had been created.

“That is to say, we have around 70 thousand Dominicans who are directly working in the tourism sector,” he added.

Collado offered these statements after announcing that the country will host the Meeting of Tourism Ministers, a regional event organized by the World Tourism Organization. A post-covid recovery plan will be ensured.