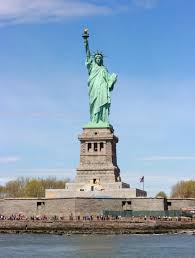 Santo Domingo.- Dominican Republic’s Central Bank reported Tue. that in April the remittances topped US$910.8 million, exceeding by US$515.8 million received in April 2020, the month which saw the sharpest decrease due to the pandemic.

The total for the first four months was US$3.5 billion, the Central Bank said.

In a statement it said it’s an amount that exceeds the figure from January to April of last year by US$1.4 billion dollars, “which represents a year-on-year increase of 64.9%.”

“One of the main factors that have affected the behavior of remittances is the improvement in economic conditions in the United States, where most of the Dominican diaspora resides.”

It said 86.6% of the remittance flows that entered in April came from the US. “Before the pandemic, family shipments from the American nation hovered between 75% and 80%.”