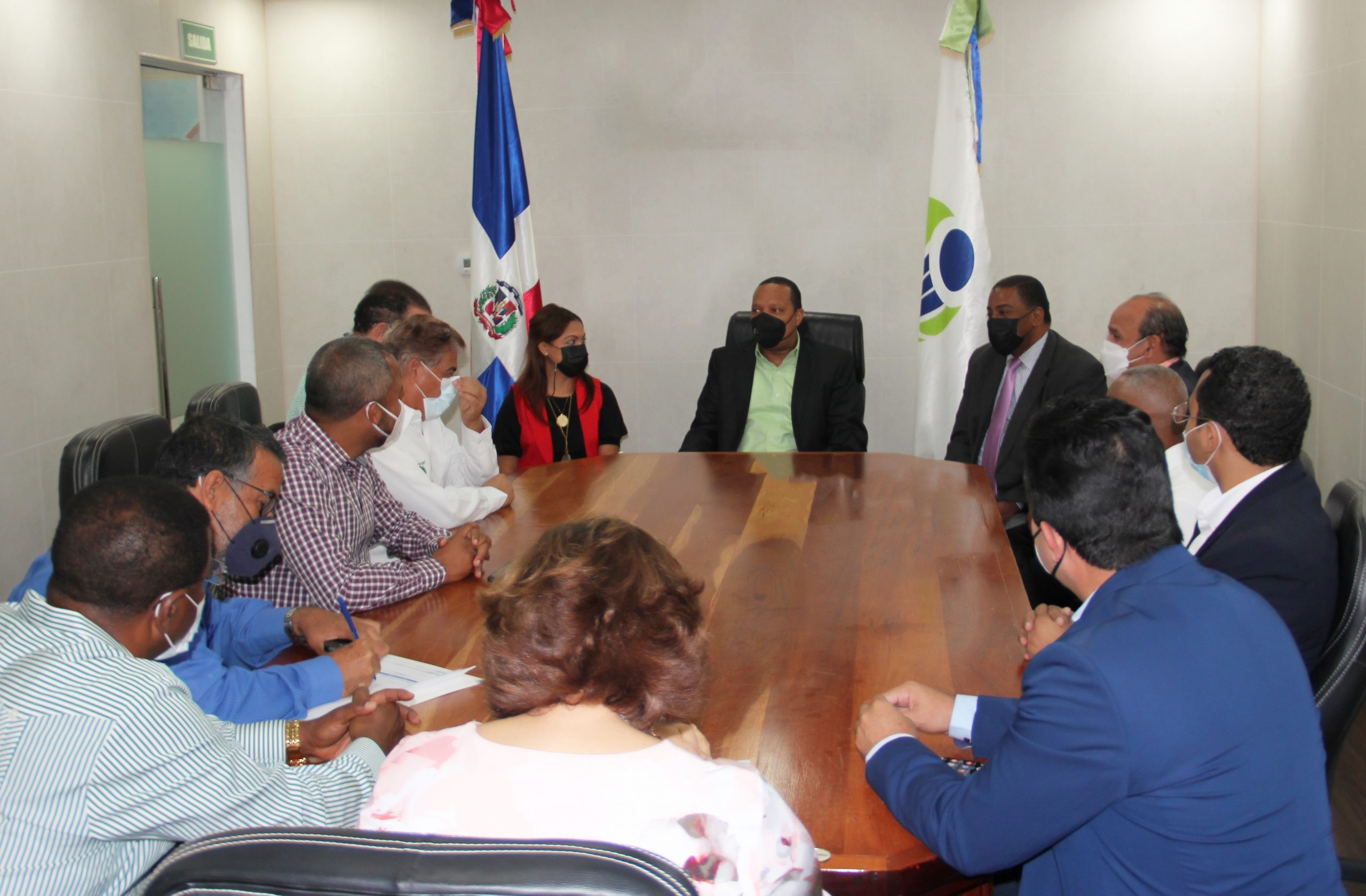 Eddy Alcántara (c- in the background), at Wednesday's meeting with the commercial sector. (EXTERNAL SOURCE)

Dominican merchants, representatives of supermarkets and grocery stores, committed with the National Institute for the Protection of Consumer Rights (Pro Consumidor) to assume the price increases registered in the last few weeks in the articles of the family grocery basket.

According to a press release, the agreement was made this Wednesday with the executive director of Pro Consumidor, Eddy Alcantara.

The commitment of the sector, represented by the president of FCD, Ivan Garcia, will be until the productive parties address the issue with the President of the Republic, Luis Abinader, on the situation occurring in the international market with the increase of raw materials of some products manufactured in the country.

“The commercial sector is going to assume any increase that occurs in the coming weeks in the articles of the family grocery basket until the government can address that issue and seek a solution or a way out if they exist to try to produce some effect on the national market that does not affect the country’s consumers,” Alcantara said at the end of the meeting held at the headquarters of the entity.

Meanwhile, the Dominican Federation of Merchants president explained: “We reached this agreement with the director of Pro Consumidor to benefit the almost 11 million consumers of the Dominican Republic.”

Garcia took the opportunity to call on all merchants to respect this agreement and assume these price increases.

“Demonstrating that we as a sector are committed to increase every day the purchasing power of the Dominican people and not to diminish it by the increases that have occurred in this month of May,” he said.

The meeting was also attended by Dionisio Quiñones, from the National Union of Economic Supermarkets (Unase); Williams Lantigua, from the Association of United Merchants of the municipality of Santo Domingo Norte, as well as Teodoro Adón, Benito Martínez, Milcíades Tejeda, Rafael Solano, Raquel Minier, among others.