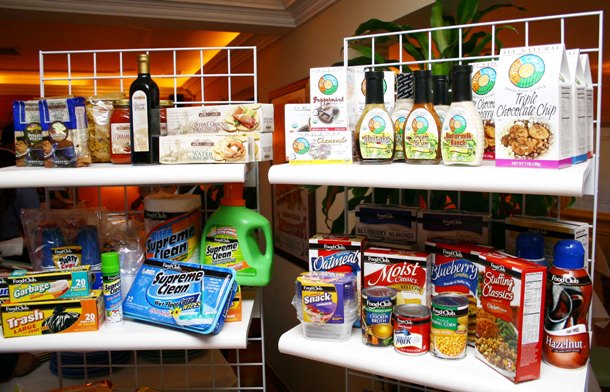 “It’s the lowest rate in the first four months of the year compared to the 0.97%, 0.68% and 0.60% in January, February and March of this year, respectively, showing a slowdown in the rate of growth of prices.”

It said Accumulated inflation in the January-April period stands at 2.69%.

“This indicator isolates the variations in the prices of some agricultural goods that tend to be volatile, as well as of the alcoholic beverages, tobacco, fuels and managed and transport services, thus allowing the extraction of clearer signals for conduction of monetary policy.”