All domestic airports, heliports to get VHF frequencies 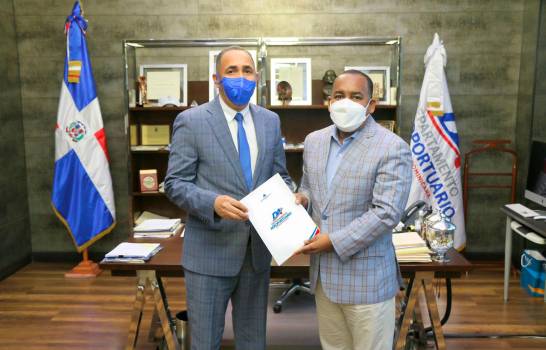 Santo Domingo.- The Airports Department and the Dominican Telecom Institute (Indotel) on Mon. agreed to start the process to provide VHF frequencies to domestic airports and heliports in the country, which currently lack such communication.

The agreement was signed by Nelson Arroyo, president of Indotel, to Víctor Pichardo, executive director of Airports.

“For example, at the moment, for heliports to authorize landing or take-off, they have to do it from Joaquín Balaguer (El Higüero) or Las Américas airport, and what we are looking for is that it be done from the same terminal, as part of the modernization and transformation of the national airport system,” Pichardo said in a statement.