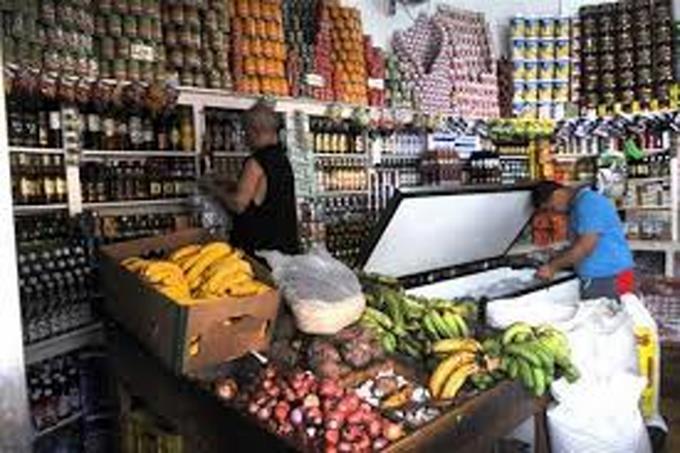 The National Federation of Retailers of Provisions (Fenacodep) reported that staple products have increased by more than 30% in recent months and alerted the government about the impact of this situation among consumers.

The organization president said that the price increase in most of the products of significant consumption among the population had affected consumers and the retail trade.

Troncoso said that the increase in prices set by the suppliers forces the retailers to look for more money to maintain the inventory, which causes significant losses to their businesses.

Fenacodep asked manufacturers to explain the constant increases in the prices of food products in the last weeks.

Fenacodep’s president, Manolo Troncoso, noted that prices had increased six times in a few months in the case of edible fats.

Troncoso clarified that the retailers have no responsibility for the staggering increases and, on the contrary, these increases affect the businesses because they decapitalize them.

The entity, which is the head of the retail trade in the Dominican Republic, asked the industrialists and the authorities to explain to the population about the increases.

The president of Fenacodep, Manolo Troncoso, said no logical explanation for the price increases because the dollar has maintained a stable price in the last months.