More than one million tourists arrive in the country 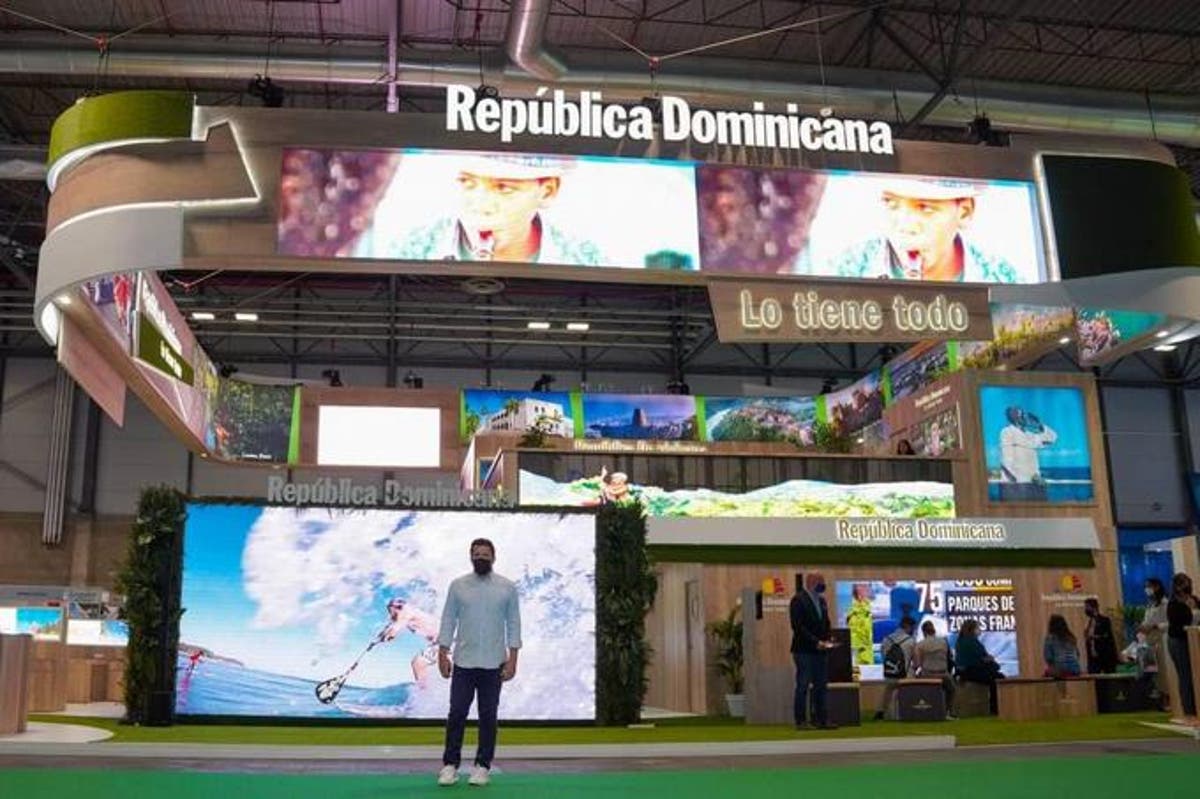 The arrival of foreign visitors continues to grow in the Dominican Republic, a destination that, as of May 15, registered the entry of one million tourists.

The information was offered by the Minister of Tourism, David Collado, during a meeting at the Casino of Madrid, Spain, where he presented the latest data on the favorable recovery of tourism in the country, which already exceeds 60%.

The official affirmed that this May alone registered 64% more tourists than last January.

Likewise, as a fact of the actual recovery, Collado affirmed that the profile of reservations is changing, and now instead of making them at the last minute, tourists are booking in more than 60 days.

“According to bookings made 61 and 90 days in advance for the Punta Cana market are 37% above what was observed in January 2018,” revealed the Minister of Tourism at the meeting at the Casino de Madrid.

In addition, he expounded on the growth that domestic tourism is registering, an activity that is growing by 25%.

The activity was attended by the leading executives of Banco Popular Dominicano, headed by its executive president, Christopher Paniagua, and Samuel Pereyra, general manager of Banco de Reservas of the Dominican Republic.

Also attending were the Dominican ambassador to Spain, Juan Bolívar Díaz, the ambassador representing the country to the World Tourism Organization (WTO) in Madrid, Aníbal de Castro, and a large delegation from the Association of Hotels and Tourism (Asonahores).

Rafael Blanco Tejera, president of Asonahores; Andrés Marranzini, vice-president of the entity and members of the press, were present at the event, where the kindness and solidarity of the country were on display.

The president of the Piñero Group, Encarna Piñero, of the Bahia Principe hotel chain, said that the group believes that the Dominican Republic is one of the most interesting countries to invest in.

She confirmed earlier by the Minister of Tourism, David Collado, that Grupo Piñero intends to invest in Miches, a community in El Seibo, and venture into Pedernales.

The Minister of Tourism and business people of the sector, bankers, and representatives of the press participated in the 41st edition of the International Tourism Fair (FITUR) 2021, which is being held in a hybrid manner at the IFEMA fairgrounds in Madrid, Spain, from the 19th to the 23rd of this month, due to the Covid-19 pandemic.

At FITUR 2021, Minister Collado signed an agreement with IFEMA executives that establishes the host country for the next international fair scheduled for January 19, 2022.