Gov. taps US$112.3M for projects in the Southwest region 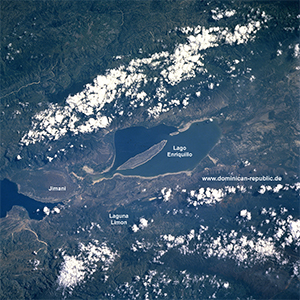 One of the projects involves the expansion of the free zone of the province to build new warehouses and create more than 1,000 jobs in the coming months.

Among the plans figure a rebuild the larimar mine, where many miners have died, to stop operating without rules of safety and become a model mine.