Tobacco sector generates more than 110,800 jobs in the Dominican Republic 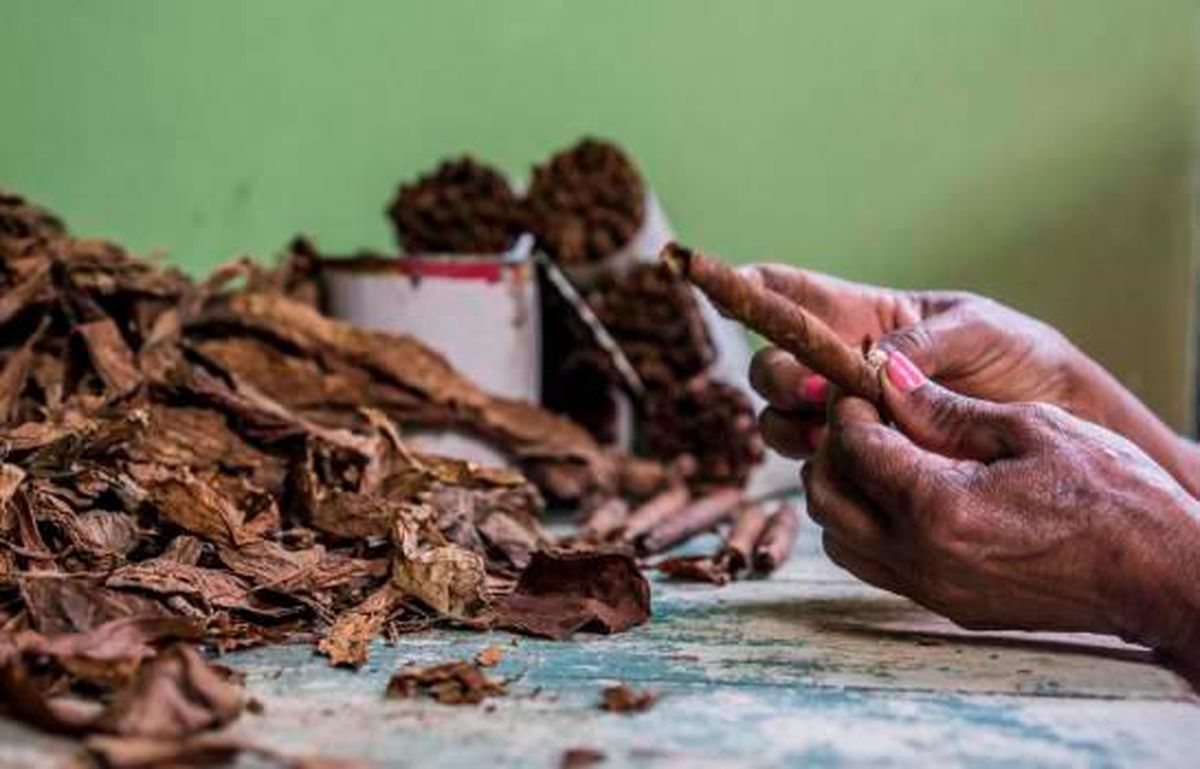 ProDominicana data explains that the United States leads the destination markets for Dominican exports with US$1,907.10 million in the first four months of 2021, for 50.92 %; followed by Switzerland with US$299.26 million, for 7.99 %; Haiti ranks third with US$297. 93 million, with 7.95 % of total exports; India receives 7.66 % of total Dominican exports, after reaching US$287.05 million; India is followed by Puerto Rico, Netherlands, China, Germany, Italy, Belgium, United Kingdom, among others.

The United States, as the Dominican Republic’s first trading partner, receives cigars, including blunts and cigarillos containing tobacco; circuit breakers for a voltage less than, greater than or equal to 1,000 volts; articles of jewelry and parts thereof of precious metals other than silver, including precious metal cladding or plating.

In addition, the United States receives medical, surgical, or veterinary instruments and apparatus; gold, including platinum-plated gold, semi-wired for non-monetary use; T-shirts and T-shirts, knitted, of cotton; cane sugar, in solid form, without the addition of flavoring or coloring, obtained without centrifuging, with a sucrose content of 69 to 93 degrees, containing only natural anhedral microcrystals, among other products.

Intabaco indicated that for the 2021 tobacco harvest, it is in the process of planting and harvesting with a program of 104,827 tasks in the areas or provinces selected for the planting of tobacco in its different varieties with the participation of 3,500 producers nationwide.