The US continues as the main export destination 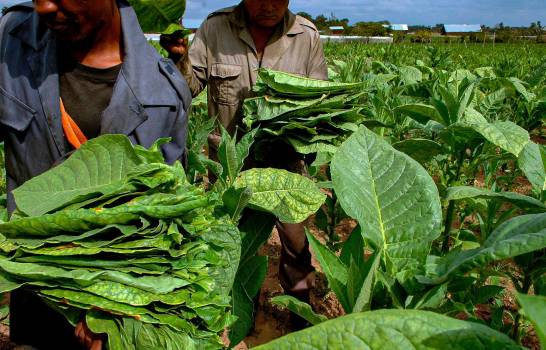 According to data published by the Center for Exportation and Investment of the Republic Dominicana, of the 15 products that lead the total exports of the Dominican Republic during 2021, tobacco (or cigars) occupies second place, only remaining below gold (ProDominicana).

Data from ProDominicana explain that the United States leads the destination markets for Dominican exports with US $ 1,907.10 million in the first four months of 2021, for 50.92%; followed by Switzerland with US $ 299.26 million, for 7.99%; Haiti ranks third with US $ 297.93 million, with a 7.95% share of total exports; India receives 7.66% of total Dominican exports, after reaching US $ 287.05 million; India is followed by Puerto Rico, the Netherlands, China, Germany, Italy, Belgium, the United Kingdom, among others.