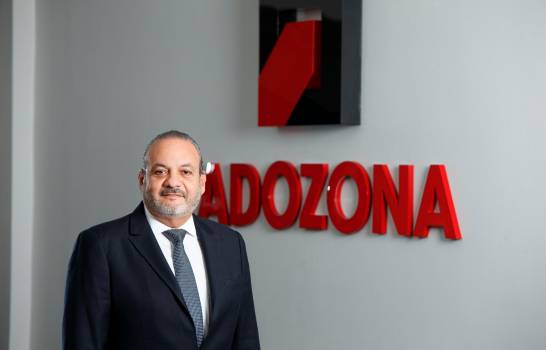 Santo Domingo.- Touching the tax incentives granted by Law 890 on the Promotion of Free Zones in a proposed tax reform would be fatal for the sector, according to the warning made by the president of the Dominican Association of Free Zones (Adozona), Luis José Bonilla .

In the 2021 budget, the government a fiscal deficit of RD$28.3 billion (US$496.5 million) for the exemptions granted to free zones, equivalent to 13.5% of the total exemptions for the year, which was estimated at RD$209.7 billion.

Several weeks ago, President Luis Abinader announced that in a future tax modification in the country, the exemptions granted by the State would be reviewed, with free zones being one of the sectors that most benefited from them.