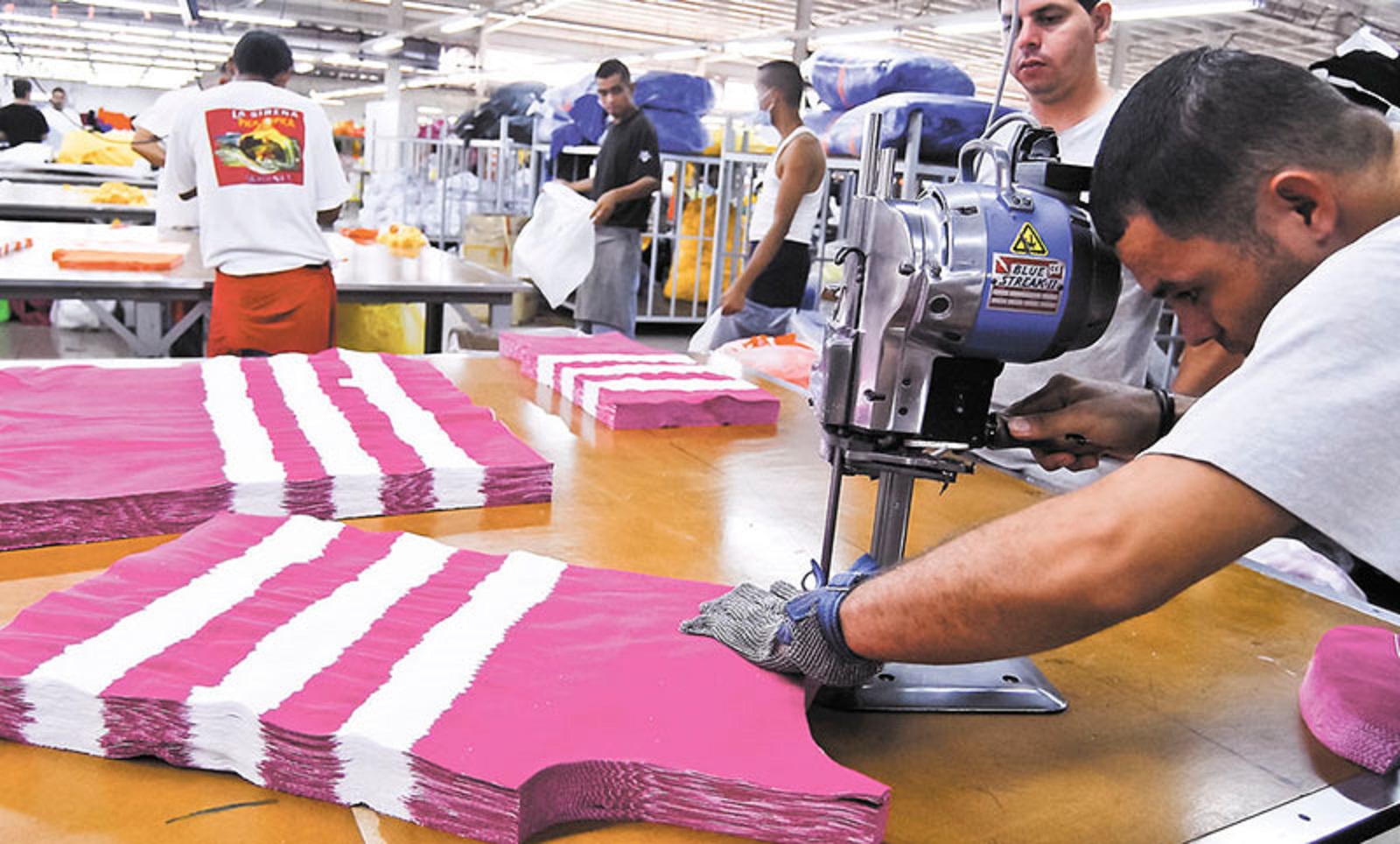 Santo Domingo.- The Dominican economy needs to add just under 122,000 jobs to recover the number of formal employees of  February 2020, before the impact of the pandemic on the country.

In February 2020, the Social Security Treasury (TSS) registered 2,122,037 workers, a figure that decreased in the following months, reaching its lowest level in May of that same year, when the number stood at 1,593,310 employees, due to the paralysis of economic activities to curb the spread of the virus.

From the end of February 2020 to May of the same year, 528,727 formal jobs were lost in the country, according to the institution’s statistics, 406,730 jobs have been recovered since then, equivalent to 77% of the total lost.