The country recovered 77% of the jobs lost due to COVID 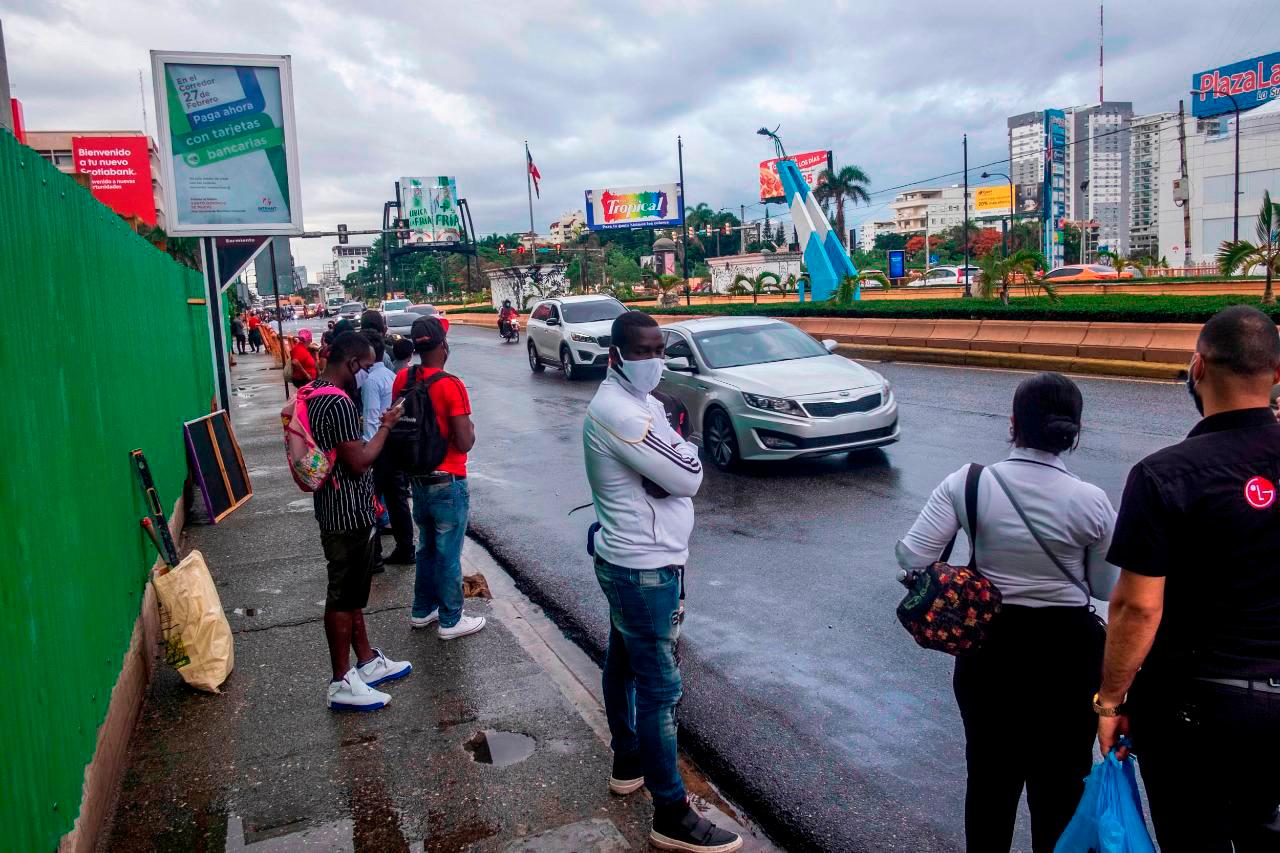 On average, during the first quarter of 2021, the economy regained 15,941 jobs each month.

The Dominican economy needs to add just under 122,000 jobs to recover the number of formal employees that existed in February 2020, before the impact of the coronavirus pandemic on the country.

In February 2020, the Social Security Treasury (TSS) registered 2,122,037 workers, a figure that was reduced in the following months, reaching its lowest level in May of that same year, when the number stood at 1,593,310 employees, due to the stoppage of economic activities to curb the virus contagions.

From the end of February 2020 to May of the same year, 528,727 formal jobs were lost in the country; according to the institution’s statistics, 406,730 jobs have been recovered since then, equivalent to 77% of the total loss.

On average, during the first four months of 2021, 15,941 jobs were recovered each month. Of that period, February was the best in terms of job recovery, with 25,420 jobs added that month.

The number of jobs registered in April represents a 24.5% growth compared to the same period in 2020 when the Treasury had 1,605,660 contributors.

Employers rebound
The crisis caused by COVID-19 resulted not only in the loss of jobs but also of employers. However, the number of employers registered by the TSS last April exceeds February 2020, before the pandemic hit.

As of last June, the situation began a gradual improvement, and as of April 2021, the Treasury registered 95,540 employers, which shows that 26,555 entrepreneurs were incorporated into the generation of jobs.

A comparison of April 2020 with the same month of this year shows an increase of 38.4% in the number of employers.