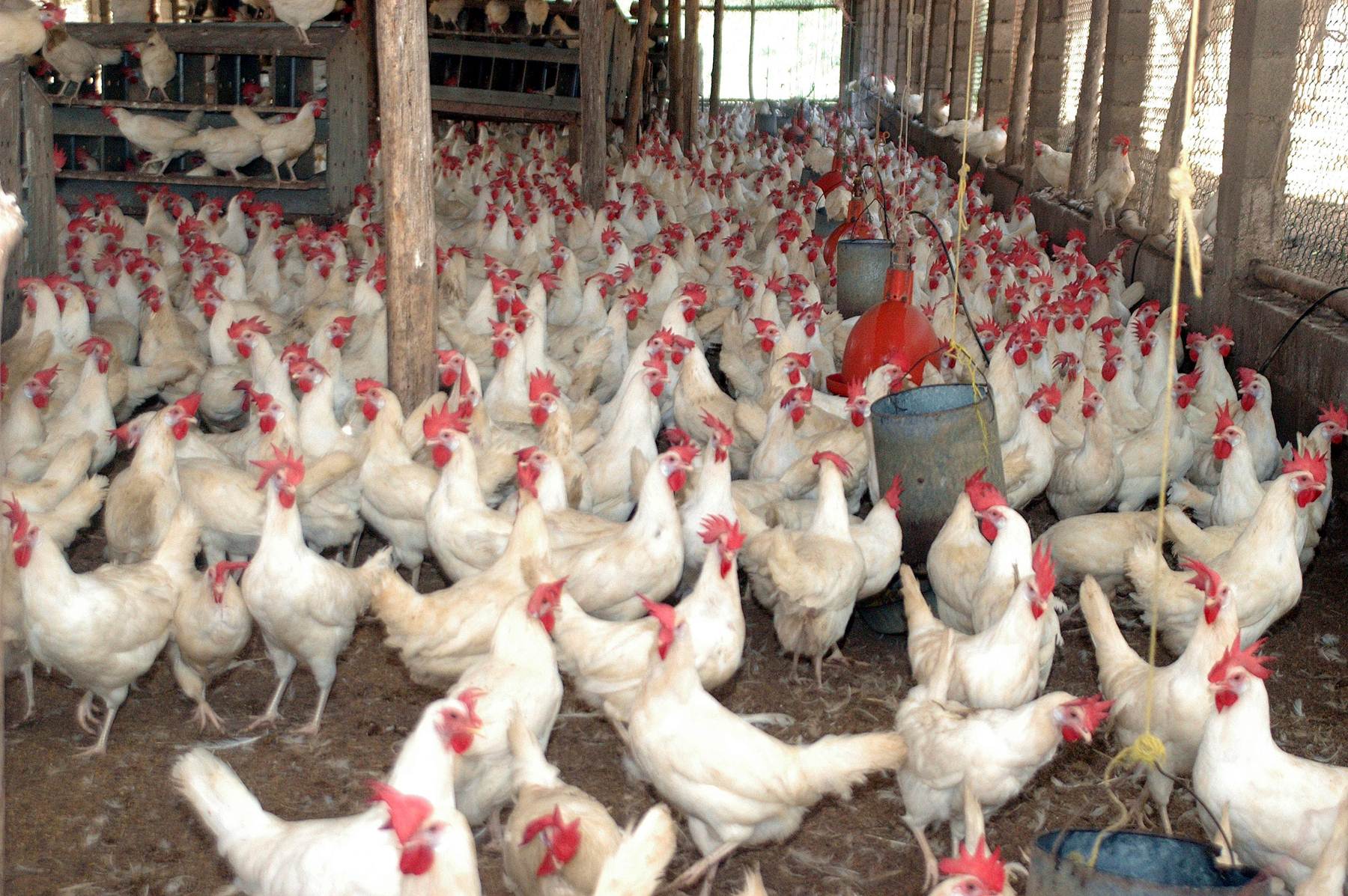 Minister of Agriculture, Limber Cruz, assured that the first case of avian flu detected in humans in China would not affect the local consumption of chicken and eggs since the country is self-sufficient in producing these.

“We are self-sufficient in this region. What we import is raw material, such as soybeans, corn and sorghum. That reassures us, I say so because it is not that there is not always a threat because sometimes viruses and diseases are transmitted in other ways,” he said.

The Agriculture Minister informed that last Monday, he met with the Dominican Association of Poultry Farmers (ADA) and egg producers to fix the prices of chickens and eggs in farms at RD$39.59 and RD$4.95.

Context in China
China reported on Tuesday the world’s first human infection of the H10N3 strain of avian influenza and that the risk of widespread human-to-human spread is low.