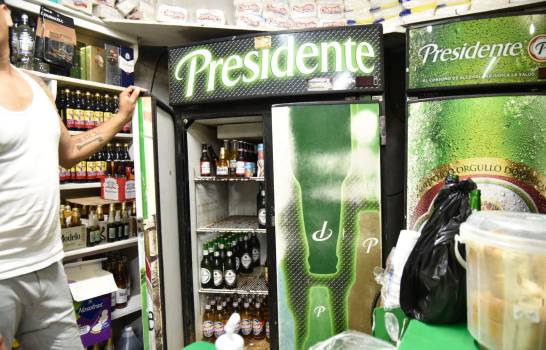 Santo Domingo.- Among certain fatalism and also disapproval, some consumers of Presidente beer received the news on Monday about its price increase.

“They shouldn’t have raised it,” said María Luisa Santana, who said the measure would push people to buy another type of alcoholic beverage, such as rum.

Santana indicated that the sale of beers in the National District, has been slow in the last week. She was quoted by Diario Libre in a colmado.

The same was the opinion of Diana Suárez, owner of a colmado. “Well, we will see how the sales will go.”