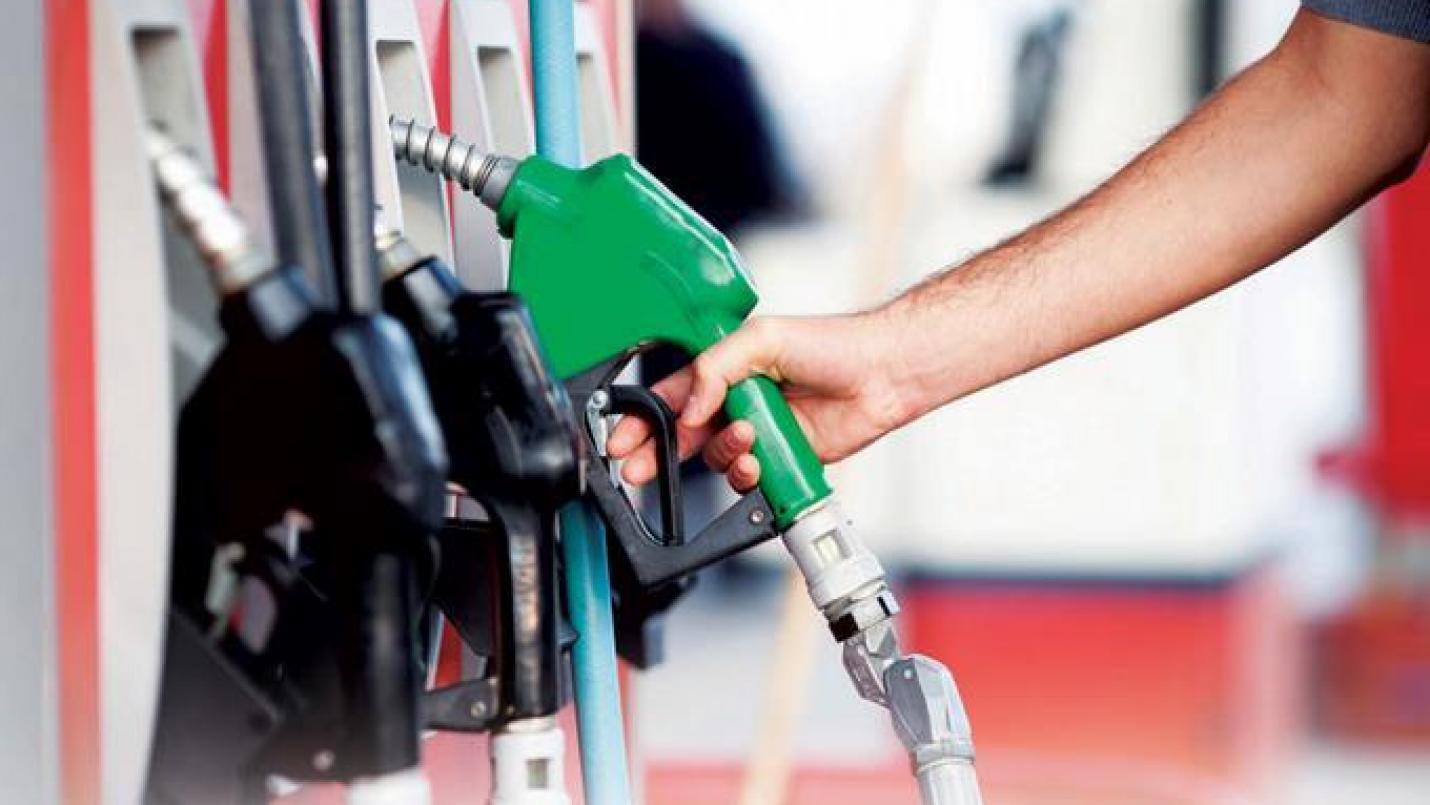 According to the Minister of Industry, Commerce and Mipymes (MICM), Víctor -Ito- Bisonó, the Dominican Government has assumed since January of this year to date some RD $ 2,800 million due to the rise in hydrocarbon prices.

Bisonó, who spoke during a meeting with the Dominican Association of Companies of the Fuel Industry (ADEIC), highlighted that a fund is being worked on to take on fuels since it is a mandate of Decree 06-25, something that was for be done, and that is already being assumed and discussed with the Ministry of Finance and the Ministry of Economy.

“What happens is that it is not the time, because creating a fund means having some savings and those savings come from somewhere, meanwhile, the Government is assuming everything,” said Bisonó.

Bisonó clarified that this response to the 2021 budget was approved with a price per barrel of oil at US $ 43 and is currently at US $ 70, which impacts a part of the final cost of hydrocarbons Dominican Republic.

Those costs that the government assumes go in one part to the refinery and the other to private fuel importers, such as Total, Texaco, and others, explained Bisonó.

“The vast majority of local importers have been paid, which is the part of the Refinery that is the same State, although it has international partners, it can be amortized in the long term (…) Currently as public debt, it remains at almost RD $ 1,500 million and RD $ 1,000 million have been paid from January to today ”, argued Bisonó.