Price hikes are a concern in Santiago 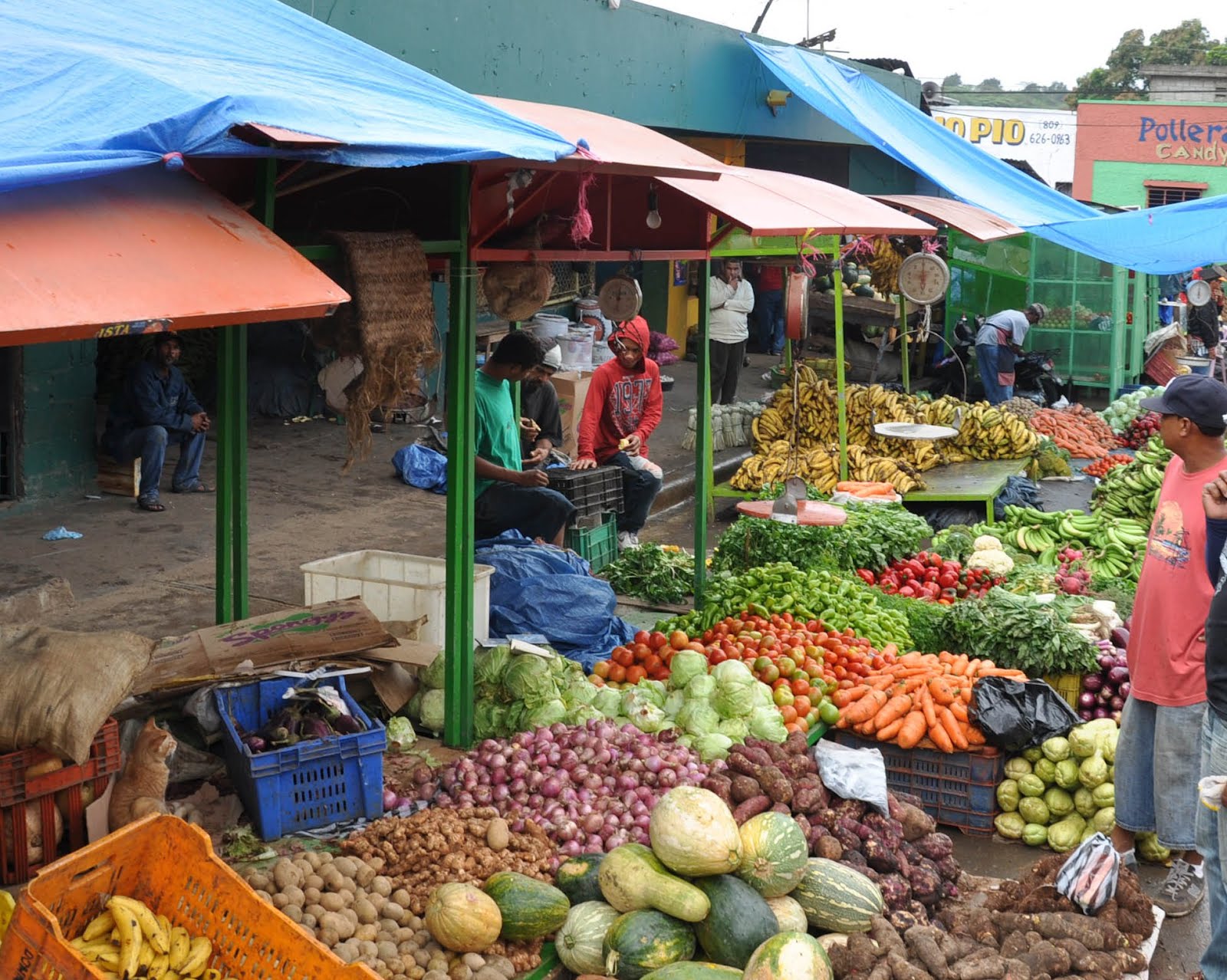 After the constant price changes in some products in the family basket, merchants in Santiago complain because they are forced to increase prices, which reduces daily sales. It has been evidenced during the last month throughout the country.

Different merchants from Hospedaje Yaque de Santiago, the primary market in the region, commented that many products have increased in prices. In this sense, Alfredo Díaz, a seller of “fried foods,” stated that he decided to raise the cost of his merchandise after several weeks of buying more expensive products.

He added that the increase ranges between 30 and 40%, depending on the articles, among which he detailed oil, eggs, salami, sausage, among others.

In this context, Edward Martínez, a wholesaler, argued that the most worrying thing about the situation is the instability of prices: “today something has a price and tomorrow another.”

Regarding the primary products of the family basket, he acknowledged that the increase has been taking place for approximately a month and a half and that they are between 25 and 40%, after indicating essential products such as rice, oil, and sausages.

In addition to this, Silverio Bautista, owner of a “Minimarket” in the area, observed that during the last months, the price of all essential products has gradually risen, resulting in lower sales and profits for the companies.

He argued that depending on the salary that people have; they organize a means of subsistence. By increasing prices, these salaries are less proportionate to the situation, affecting not only the economy but also family welfare.

Likewise, Melba Castillo, a regular consumer of the market, emphasized that “the minimum wage is not enough for a family to survive in this country, where basic necessities are the most expensive.”

“To survive here you have to earn more or less around RD $ 40,000 and even then it could not be sustained, because of how expensive things are, and how changing prices are,” he said.

During a tour of markets in Santiago, a Listín Diario press team was able to verify the complaints of merchants and consumers regarding the increases registered in various essential products.

Families
The instability of prices in the basic consumer products of the family basket has been increasing, causing merchants to raise their voices in the face of a possible crisis, as daily sales have decreased in the last month.

Sales
Merchants and consumers consulted regretted that due to price increases in some groceries, sales have fallen. There is also a shortage of products, for which they requested the intervention of the authorities.