Producers complain about a 2 pesos price reduction of milk 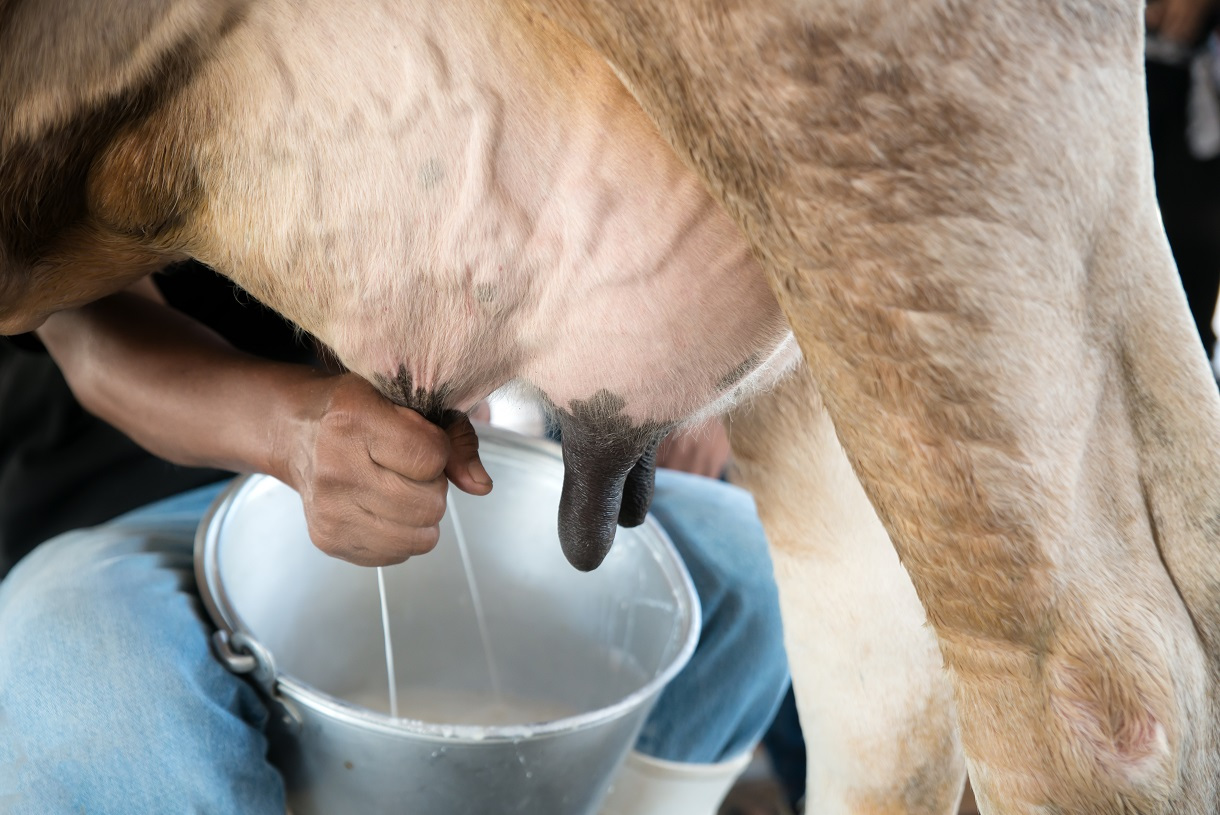 Last week a video circulated on social networks where some milk producers poured their product on the ground. The reason that triggered this action by the Yásica Cattle Ranchers Association in Puerto Plata was that the company that buys their milk began to pay them RD $ 23 and not RD $ 25 as it did days before.

However, Miguel Laureano, executive director of the National Council for the Regulation and Promotion of the Dairy Industry (Conaleche), explained that at this time, companies begin to pay less for milk tanks because they are small cheese factories that have ample storage of milk product on current dates.

“This was not the time to make a claim of this nature, what you have to do is put those cold milk collection centers into operation because there is a significant demand for milk in the country, there is even a plant that is buying from the DR $ 31.30 on the northwest line ”, Laureano assured when asked by Listín Diario.

On average, grade A milk is being paid to producers at RD $ 29.30. The representative of Conaleche indicated that for ten months, he has been in talks with the Association of Cattle Ranchers of Yásica so that they store milk in the collection centers and thus get them better markets. However, he admitted not knowing why they have not changed companies, offering them help to find new markets in other cold milk processing plants.

However, its executives assured that they would take advantage of the national and international situation of the increase and shortage of food currently being produced in the country and in the world to turn it into an opportunity to advance in the guarantee of food security.

“The increases are due to several factors, but the main one is the disproportionate increase in raw materials in the world, which translates into an increase in finished products, which are not the responsibility of the producers,” said Eric Rivero, president of Confenager.

He pointed out that the population must understand that this situation is global and is the consequence of a whole year of paralysis of the economy due to the coronavirus pandemic.