Flour producers guarantee they will not increase the cost of bread 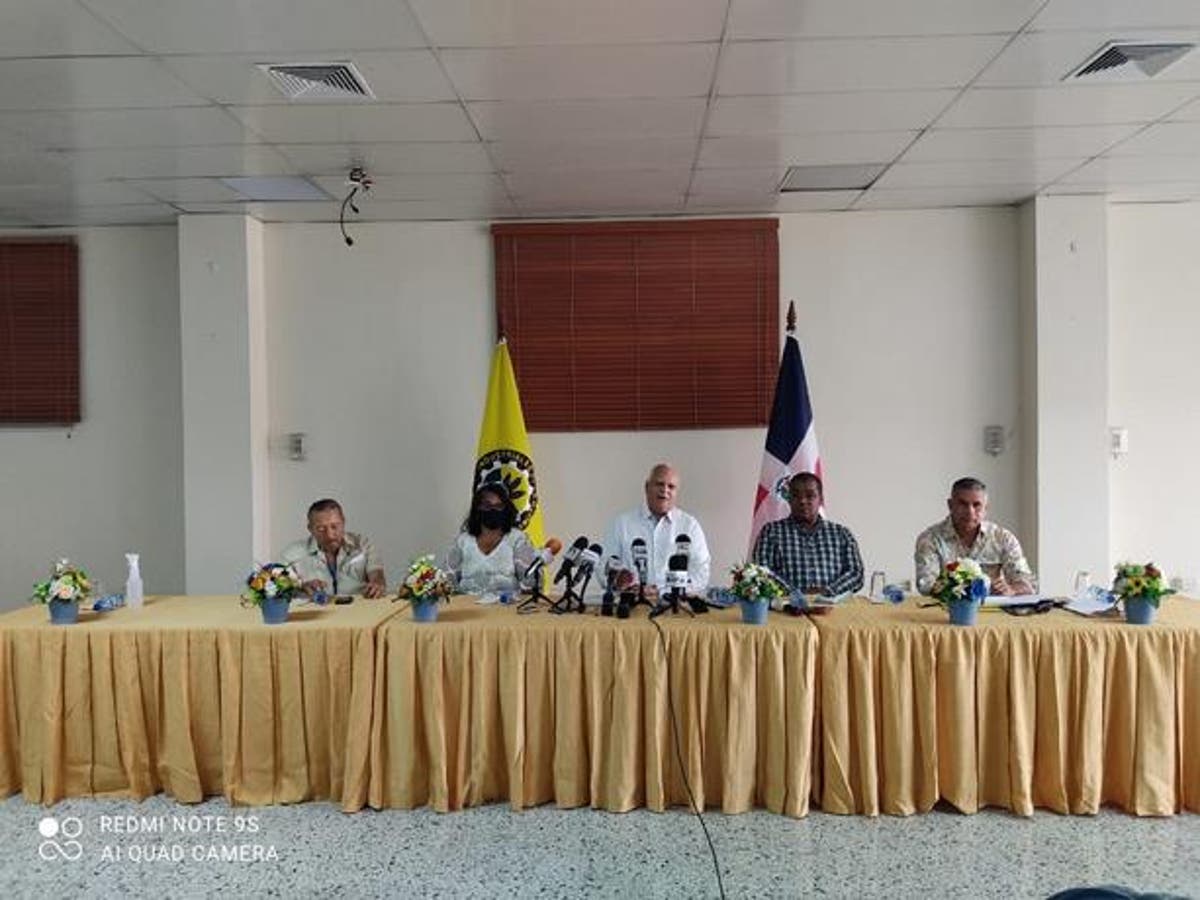 The Unión de Medianos y Pequeños Industriales de la Harina (UMPIH) clarified yesterday “that it neither shares nor supports the call of the aforementioned pseudo-association that irresponsibly and opportunistically announced a 100% increase in the prices of popular bread,” such as water bread and sobao bread, the latter being the most consumed.

First of all, it is not true that the costs of production and raw materials have increased by 200% as was reported to the public opinion without presenting any cost study to support it”, said Issachart Burgos, current president of UMPIH.

He also added that “bread has remained at RD$5.00 pesos because of the compensation of RD$500.00 pesos by the government of President Luis Abinader, through the Ministry of Industry, Commerce and Mipymes (MICM), which it provided to the industrialists to keep the popular bread at a cost without variation and not affect the family budget” when speaking at a press conference.

Calls for tranquility
The Unión de Medianos y Pequeños Industriales de la Harina assured that there will be no increase of bread in any of its presentations at this time. “If at any time, after evaluation of costs and raw material by qualified technicians, the need to increase the product arises, it will be presented to the country with its due justification and exhausting the required procedures, because flour processors do not set prices,” he pointed out.