In 2020 the difference between the cost of the basic basket and income exceeded 14,000 pesos 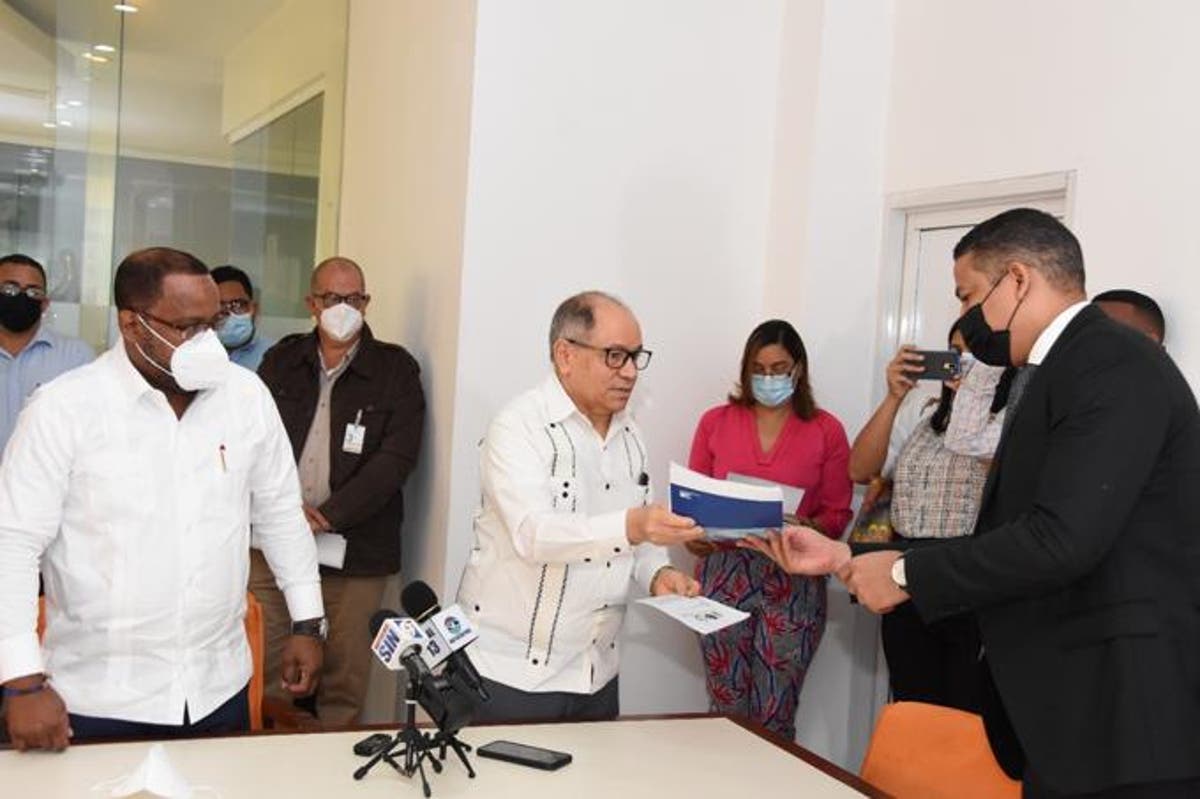 The union leaders while depositing their proposal in the CNS.

Since 2000, the actual salary of workers has been in decline.

According to calculations by members of the union confederations, in 2020, the difference between the cost of the basic grocery basket and the monthly income of workers in the Dominican Republic was RD$14,628.

This makes consumption by the working population less and less affordable because their money is evaporating. The organizations point out in a document they delivered this Tuesday to the Ministry of Labor to support their demand for a 40% wage increase.

“A progressive or staggered increase in minimum wages should be proposed until covering, little by little, the levels reached in the year 2000. With this, minimum wages would be able to recover the purchasing power lost and, with this, bring average wages in the economy closer to the cost of the basic food basket, which under current conditions is not even remotely covered,” the document states.

The union leaders point out that since 2000, workers’ real wages began to decline and since then have not been able to match the cost of the basic grocery basket.

“Real wages in the Dominican economy maintain a structural lag that affects the purchasing power of workers and their families, especially of those less qualified and minimum wage earners,” they note.

Impact of the pandemic

To justify their demand for a 40% wage increase, the union confederations point out that the crisis unleashed by the coronavirus pandemic affected real wages due to loss of jobs, wage bills,s and price increases of essential consumer goods.

They state that at this time, the economy needs stimulus and that a salary readjustment would produce an increase in consumption, would contribute to the recovery of sales of small and medium companies, and, therefore, would cause an increase in tax revenues.